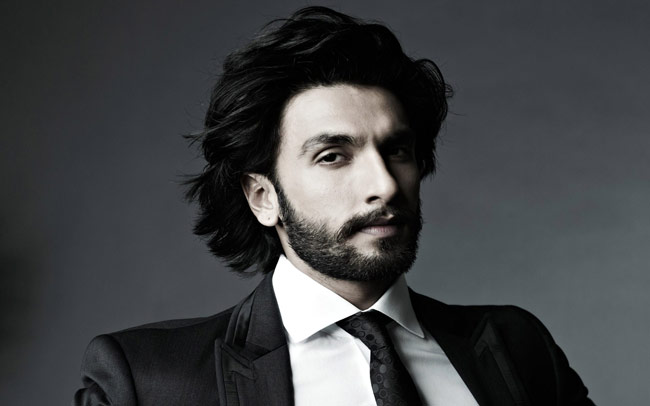 Mumbai: If you believed that Ranveer Singh can only be â€˜yo!â€™ and pull off only roasts, think again. The swashbuckling actor will do a rap for mothers on a new TV show â€˜Thank-you Maaâ€™, which will go on air during Motherâ€™s Day next month.

Ranveer, 29, who is recovering from shoulder injury, will don wigs and imitate the mothers from various backgrounds including Punjabi, Gujarati mom, Sindhi and American to bring fun to the act.

â€˜Thank-you Maaâ€™, dedicated to all the mothers for all their love, on Star Plus will also have performances by celebrities like Shakti Mohan, Sanjeeda Sheikh, Gurmeet Choudhary, Aditya Narayan, Aditi Sharma, Salman among others.

â€œMotherâ€™s Day is round the corner, and this year Star Plus is leaving no stone unturned to tribute all the mothers. The dapper Ranveer Singh will be doing a special act for the Motherâ€™s Day special on Star Plus â€“ Thank-you Maa. He is an excellent rapper and for the first time he will be doing a rap for all mothers which the audiences will surely love,â€ a spokesperson of the channel said in a statement.

The Lootera star has earlier rapped for his stint during a TV commercial.