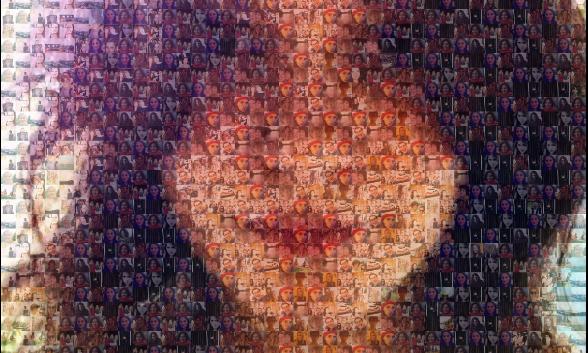 In an incident that shook the internet overnight, the letter of an Oxford student who was sexually assaulted by a teen after leaving a tube station in London on April 11 has been shared extensively on Twitter and on Facebook.

Ione Wells took chose to write a letter to her assaulter said, â€œI don’t know who the people in your life are. I don’t know anything about you. But I do know this: you did not just attack me that night. I am a daughter, I am a friend, I am a girlfriend, I am a pupil, I am a cousin, I am a niece, I am a neighbour, I am the employee who served everyone down the road coffee in the cafÃ© under the railway. All the people who form those relations to me make up my community, and you assaulted every single one of them. You violated the truth that I will never cease to fight for, and which all of those people represent – that there are infinitely more good people in the world than bad.”

Ione Wells, 20, explains her decision in her piece titled “A Letter to My Assaulter” – “My community will not feel we are unsafe walking back home after dark. We will get on the last tube home, and we will walk up our streets alone, because we will not ingrain or submit to the idea that we are putting ourselves in danger in doing so. We will continue to come together, like an army, when any member of our community is threatened, and this is a fight you will not win.”

Her campaign with the student newspaper is called “Not Guilty” and asks people to share their experience about assault and “victim-blaming.”

The letter explains that her assaulter was caught on CCTV and then arrested after he was seen following another woman a few minutes later.