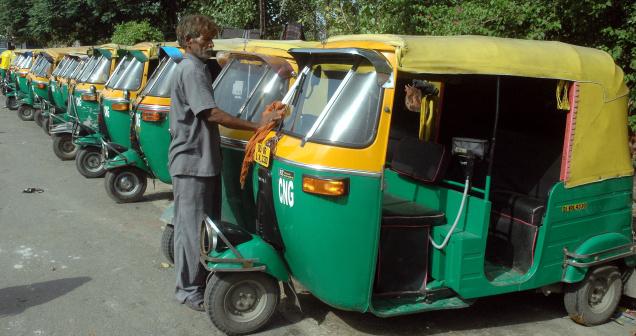 New Dehi: Public transport and auto rickshaws in Delhi have gone on strike in support of a nation wide strike called by transport sector workers in protest against the proposed new road transport bill.

The Federation has come to this decision despite KSRTC management issuing a circular, asking employees to appear for duty.
Â