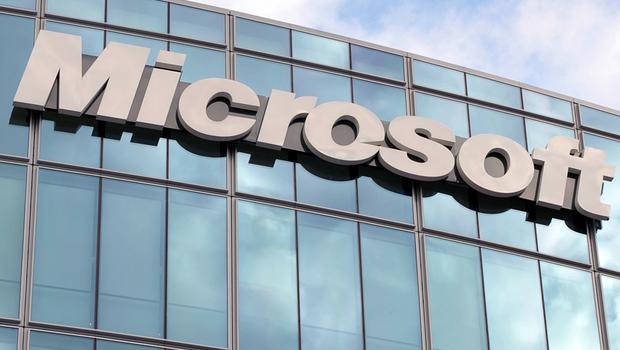 New Delhi: Technology conglomerateÂ Microsoft has unveiled a set of software development kits (SDKs) to help its 1.6 million strong developers community in India bring their code for the Web, .NET, Win32, Android and iOS to Windows 10.

The launch date for Windows 10 has not been announced yet, but is expected to be before the festival season this fall.

With Microsoft targeting one billion devices with Windows 10 in the next few years, the SDKs announced yesterday by its officials at the major annual conference would open up the developers, including those from India, to a new set of market that includes all kinds of devices.

“Microsoft has bold ambitions for platforms that empower developers across Windows, Azure and Office,” Indian-American Satya Nadella, CEO of Microsoft told the gathering of developers at the annual Build Conference.

“Together, we will create more personal and more intelligent experiences that empower billions of people to achieve more,” he said.

“Windows 10 is going to enable you to reuse your Web code, your .NET and Win32 code, your Android, Java and C++ code, to build amazing new applications, bringing the code over, extending it, putting it in the Windows Store, and reaching 1 billion Windows 10 customers,” Terry Myerson, Microsoft’s Executive Vice President of Operating Systems, said.

During the conference, company executives detailed ways in which developers can create a single app that scales across all Windows 10 devices, automatically adapting to different screen sizes.

To help every developer be more productive, Microsoft announced new tools and runtimes for multiple platforms and devices.

In preview on Windows, Mac and Linux, Visual Studio Code is a free code-focused editor optimised for Web and cloud applications.

Furthering its work with open source and .NET communities, Microsoft released a preview of the .NET Core for Windows, Linux and Mac OS X.