Home Politics Marital rape does not apply in India 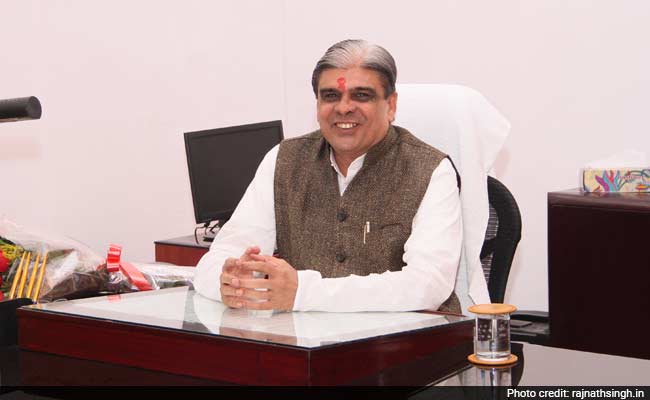 New Delhi: The concept of marital rape does not apply in India as marriage is treated as sacred here, the government said in Parliament on Wednesday.

“It is considered that the concept of marital rape, as understood internationally, cannot be suitably applied in the Indian context due to various factors, including level of education, illiteracy, poverty, myriad social customs and values, religious beliefs, mindset of the society to treat marriage as a sacrament,” Minister of State for Home, Haribhai Parathibhai Chaudhary said in the Rajya Sabha.

Ms Kanimozhi cited a UN estimate that 75 per cent of the married women in India are subjected to marital rape.

In response, the minister said that the UN panel had, indeed, recommended that marital rape should be made a criminal offence, but added there was no move to do so.

“The Law Commission of India did not recommend criminalisation of marital rape by amending the exception to Section 375 of the Indian Penal Code and hence presently there is no proposal to bring any amendment to the IPC in this regard,” the Minister said.
Â