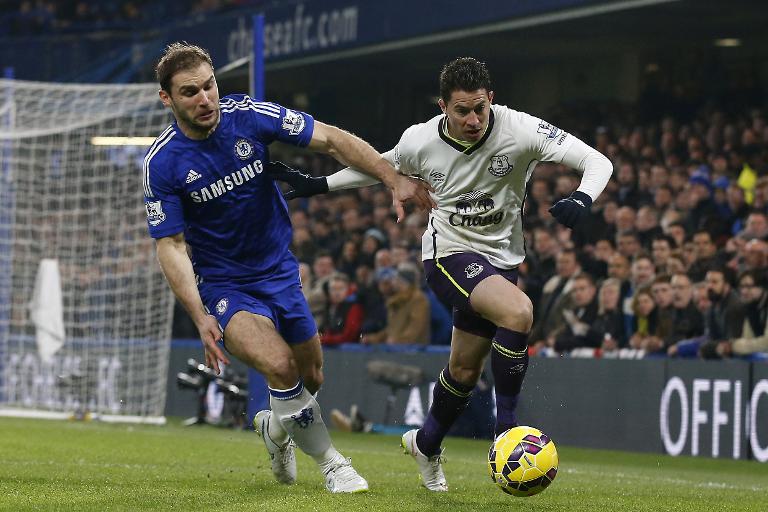 The 25-year-old Costa Rica international was sidelined for eight months by a double leg break last year, forcing him to miss the World Cup, and the new injury will prevent him from playing in the CONCACAF Gold Cup.

“We had a real disappointing situation with Bryan Oviedo in training as he has fractured his fifth metatarsal (in his right foot), which is incredibly bad luck,” Martinez told a press conference.

“He was in a great moment of form to get back into the squad and finish the season playing, but it was a very unfortunate action on his own and he is going to be out for the rest of the season.

“It is not his leg he had the break in, so there it is nothing to do with the mechanics involved, but it means he will miss the Gold Cup for Costa Rica.”

Oviedo, who can play at left-back or in midfield, had been due to make his return from a hamstring injury in a game between Everton’s under-21s and their Liverpool counterparts at Goodison Park on Thursday.