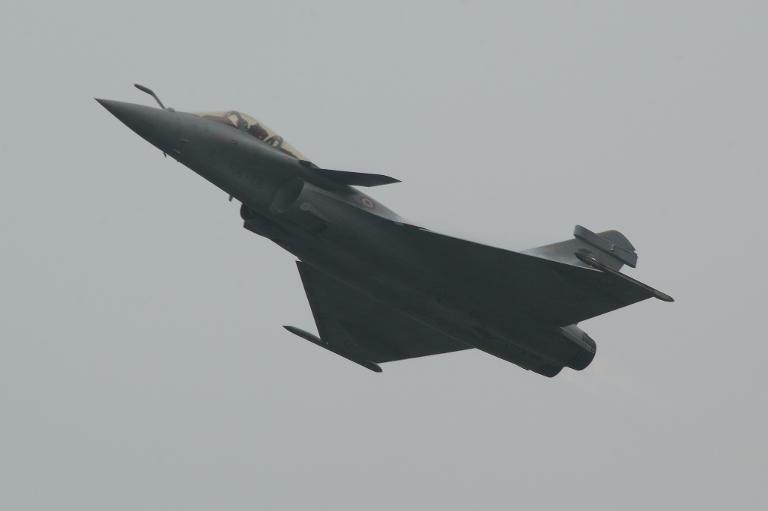 French group Dassault Aviation is poised to sign a lucrative deal with Qatar for 36 of its Rafale fighter jets, sources close to the negotiations said Thursday, the third foreign order this year.

The deal, which will be signed in the coming days, includes a firm order for 24 jets with an option on 12 other planes, said the sources, who wished to remain anonymous.

Having struggled for years to sell any of its Rafale jets abroad, Dassault has recently scored several multi-billion-euro, high-profile contracts with Egypt, India, and now Qatar.

Earlier this year, Egypt bought 24 Rafales in a 5.2-billion-euro ($5.8-billion) deal negotiated in just three months, prompting hopes in Paris that the agreement would act as a catalyst to unblock hoped-for sales to other countries.

Sure enough, India followed suit and this month announced the order of 36 Rafale jets during Prime Minister Narendra Modi’s visit to France.

Dassault is also involved in talks with the United Arab Emirates, and French Foreign Minister Laurent Fabius has recently hinted that these are evolving “in the right direction.”