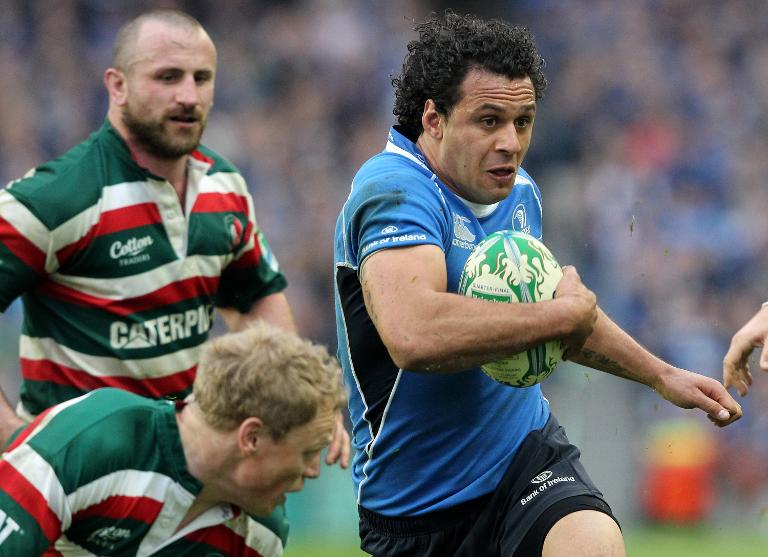 Utility back Isa Nacewa is coming out of retirement to play for Leinster next season, the Irish province announced on Thursday.

He retired in 2013 and returned to the country of his birth, working as a mental skills coach with his former team the Auckland Blues, but has now decided to return to competitive action in Ireland.

“As soon as we became aware that he was keen on a return, it was something that we have worked hard to get over the line,” Leinster head coach Matt O’Connor said on the club’s website.

“He hasn’t played in a bit, but he hasn’t been alien to a rugby environment either, working with the Auckland Blues as a mental skills coach. He has kept himself in good shape.”

O’Connor did not disclose the length of Nacewa’s contract, but said that he was returning to the club strictly in a playing capacity.

Nacewa said: “Obviously, I’m very excited to be going back to Leinster.

“I spent five brilliant seasons there both on and off the pitch and while the decision to leave was right at the time, I also feel now that at 32 years I’ve still got something to give.

“If I didn’t grab this opportunity, there will always be a sense of ‘what if?'”