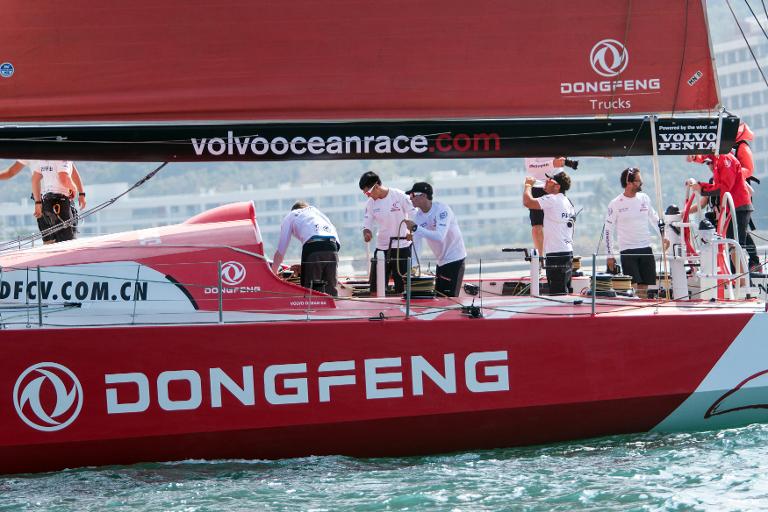 The two leading teams in the Volvo Ocean Race were battling head-to-head on Thursday in the Atlantic approach to the Caribbean in the sixth leg to Newport, Rhode Island on Thursday.

Chinese challengers, Dongfeng Race Team, are desperate to cut the seven-point overall lead of Abu Dhabi Ocean Racing in the 5,010-nautical mile (nm) stage from ItajaÃ­, Brazil, but the Emirati boat was enjoying narrowly the better of fortunes with a week still to sail before reaching North Americaâ€™s only stopover.

The margins are incredibly close after nearly 3,000nm sailed in this Atlantic leg and the other boats in the fleet â€“ Team Brunel (Netherlands), Team Alvimedica (Turkey/U.S.) and Team SCA (Sweden) â€“ are by no means out of contention either, some 40nm off Abu Dhabiâ€™s lead.

The leg so far has been a largely tactical battle after the very challenging previous leg through the Southern Ocean and round Cape Horn. That was won by Abu Dhabi after Dongfengâ€™s mast broke and forced their retirement from the leg.

Abu Dhabiâ€™s onboard reporter, Matt Knighton, described on Thursday the tense atmosphere on his boat.

â€œThings are oddly very quiet in the navigation station down below, as if weâ€™re scared to talk too loudly and upset the positions on the board. Gains are measured by tenths of a mile and suddenly any tactical move over 10nm is either brilliant wizardry – or palm-to-the-face foolishness,â€ he wrote.

The boats are forecasted to arrive in Newport on May 7. They will have a 10-day stopover for boat maintenance there before the fleet crosses the Atlantic one final time to reach Lisbon by the end of the coming month.

The boats then sail to France and The Netherlands before the race concludes in Gothenburg, Sweden, in the final week of June.

The crews will have covered 38,739nm and visited 11 ports and every continent since the race began in early October. 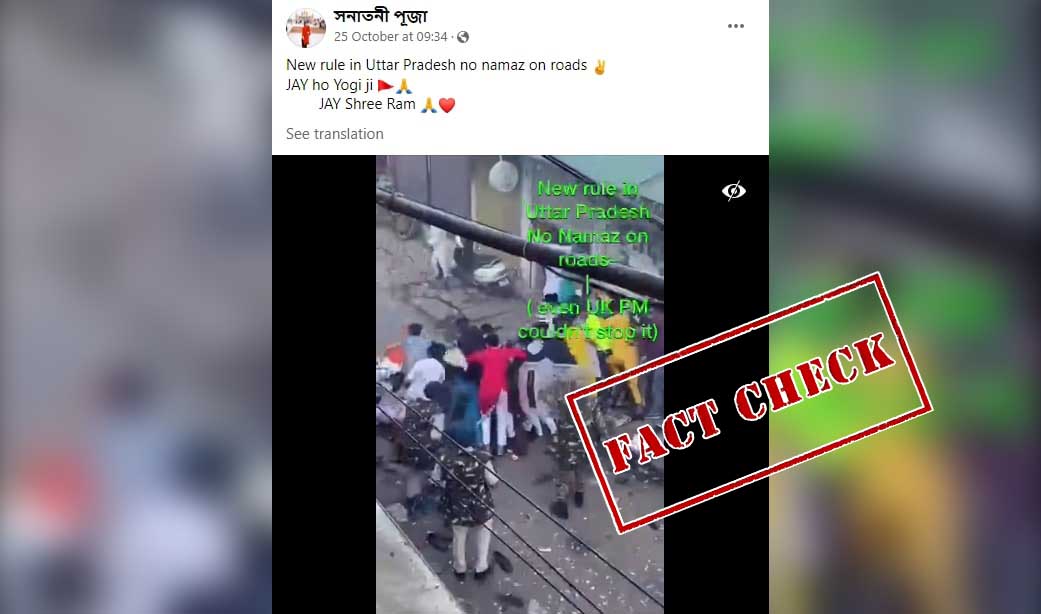