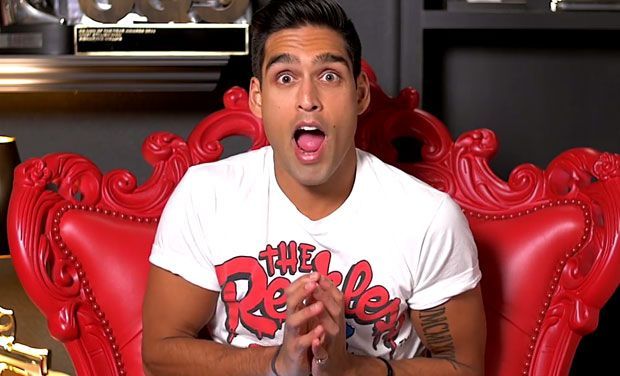 New Delhi: When the â€˜king of good timesâ€™ fails to deliver, sonny has to hop into another boat. With his dreams of becoming a business magnate like his father Vijay Mallya crash landing, Siddharth Mallya has now sought solace in another interest of his — acting.

If reports are to be believed, Siddharth Mallya is planning to take his showbiz career seriously as the Kingfisher scion is moving to London to have a Masterâ€™s degree in acting.

The 27-year-old director of the IPL cricket team Royal Challengers Bangalore, who earlier appeared in two international low-budget short films, has enrolled himself into the prestigious Royal Central School of Speech and Drama.

â€œAs acting is the career path that I have chosen, it is essential that I am as well trained as possible in order to compete in this industry,” he shared.

â€œTherefore I am happy to share that I have been offered a place to do a Masters in Screen Acting at The Royal Central School of Speech & Drama!!,â€ Siddharth posted on Twitter.

The son of business tycoon Vijay Mallya also said that he is excited to start the training from October.

â€œCanâ€™t wait to start training at one of the worldâ€™s finest Drama Schools for my Masterâ€™s degree in October!,â€ he added.