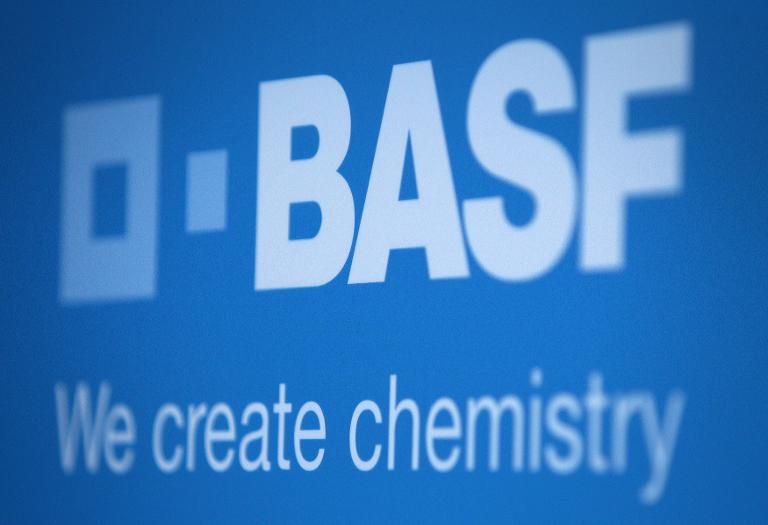 German chemicals giant BASF said Thursday one-off factors weighed on its bottom line in the first three months of this year, but it expected to “perform well” for the whole year.

BASF said in a statement that its net profit declined by 19.8 percent to 1.174 billion euros ($1.3 billion) in the period from January to March.

“In the first quarter of 2015, higher volumes and positive currency effects led to sales growth. Our chemicals and our crop protection businesses performed very successfully and earnings in these segments increased significantly,” Bock said.

The decline in profits was largely because the previous year’s figures had been boosted by windfall gains from the disposal of shares in oil and gas fields in the British North Sea, the group explained.

Looking ahead, BASF said it “aims to perform well and slightly increase sales in 2015 in a volatile and challenging environment.”

BASF said it wanted to raise sales volumes overall, “excluding the effects of acquisitions and divestitures.”

The chemicals and crop protection businesses would contribute to stable profits while earnings in the oil and gas division “are expected to decrease considerably due to the lower price of oil,” BASF said.