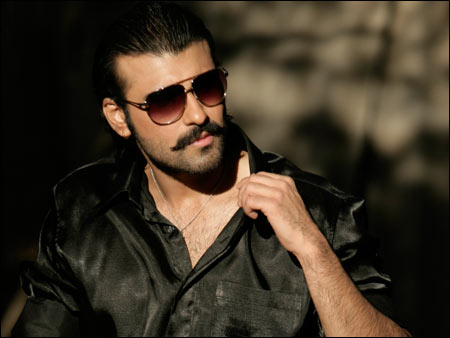 New Delhi: Arya Babbar who wasÂ travelling to Jaipur for the launch of his book, couldnâ€™t attend the mahurat of his upcoming movie,Â Chalk n Duster.

The actor has received a lot of accolades from his fans for the book and has been busy with its promotion.

According to the sources, Arya was in Kota for the launch of his bookÂ My FiancÃ©e, Me & #IFu**edUp. Being swarmed by a number of fans for his autographs and pictures, the tour was a success. He later on, had Jaipur on his schedule, so had to leave for it immediately. But, the actor was a bit dejected that he couldnâ€™t attend the extravagant mahurat of the film. Nonetheless, heâ€™s pretty kicked about the project and is raring to go. He has a pivotal role in the movie and will return for the shoot in a couple of days.

Chalk n DusterÂ is a coming of age movie that deals with the life of teachers. The movie also stars Jackie Shroff, Anupam Kher,Â Arya BabbarÂ and Saheeba Khurana.

Chalk n DusterÂ is written by Ranjeev Varma and directed by Jayant Gilatar. The music is composed by Sandesh Shandilya, while the lyrics for the film are penned by seasoned writer Javed Akhtar. Produced by Subhash Singh along with his sister Sonali Singh under the banner 3S CreationsÂ Chalk n DusterÂ is set to release on Teacherâ€™s Day.