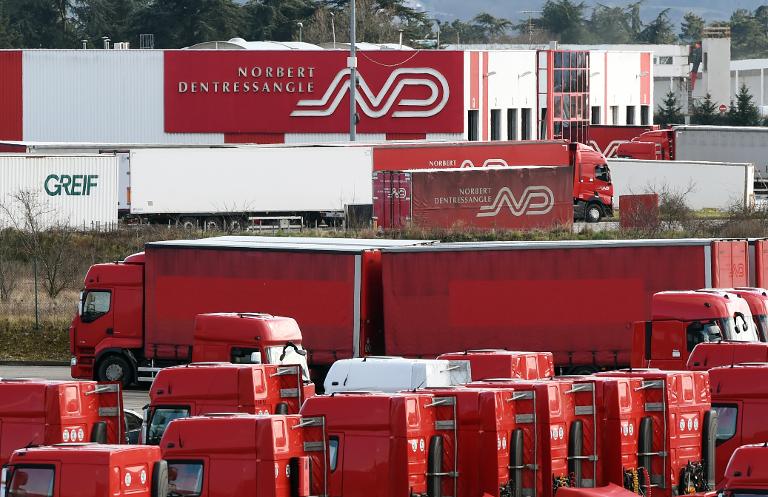 US transporter XPO Logistics announced a deal Tuesday to buy France’s much larger Norbert Dentressangle in a deal worth 3.24 billion euros ($3.56 billion) including acquired debt.

XPO said the takeover will move it into the top-10 rankings of global logistics firms, boosting total annual revenues to $8.5 billion by the time the merger is completed.

The deal will bring together XPO’s 10,000 employees focused on North America with 42,350 staff staffing Norbert Dentressangle’s business in 24 countries, mainly in Europe.

The per-share price is 217.50 euros, excluding a 1.80 euro per share dividend to be paid ahead of the close of the merger deal.

The price was 36.7 percent above the company’s closing price Tuesday on the Paris Bourse.

XPO said Norbert Dentressangle chairman and chief executive Herve Montjotin will serve as CEO of the merged company’s European business and president of the parent company.

XPO said it would not cut back company staff in France, which represents two-thirds of the business, “for a period of at least 18 months from closing.”

The European headquarters will also remain in Lyon, it assured.

“The acquisition of Norbert Dentressangle is a major leap forward, but we’re still in the early innings of our long-term growth plan,” said Bradley Jacobs, chairman and chief executive officer of XPO.