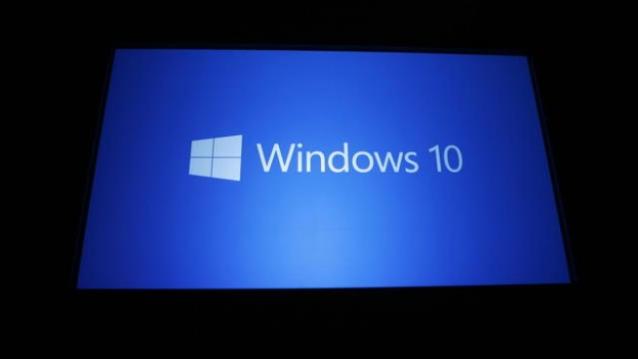 Microsoft is expected to show off more features of the forthcoming Windows 10, and give more details on its virtual reality computing headset HoloLens, at its annual developer conference.

Microsoft Build opens in San FranciscoÂ on Wednesday, as it continues to fight against the dominance of Apple and Android in the mobile industry.

After a Windows event at the beginning of the year that caught the eye because of the introduction of augmented reality computing with the HoloLens headset, there is growing expectation that Build 2015 will see Microsoft give its products a hard sell.

At that Windows event in January, HoloLens was arguably the biggest announcement.

The augmented reality headset Microsoft previewed has been designed to enable users to compute using 3D holograms that appear in front of them, no matter where they are.

The first real development version of the device could appearÂ on Wednesday, marking one step closer to retail release.

The most prominent product from Microsoft remains Windows 10.

Though a fair amount of the new software has already been revealed, such as the return of the Start menu and Project Spartan, the as yet still unofficial name for the new Windows web browser, there are still plenty of details to discuss.

Microsoft is also said to be keen to get more Android apps on Windows, and Terry Myerson, the head of Windows, is expected to announce a series of new tools for developers that will make it easier for them to transfer their code from Android to Windows – opening the door for an expansion of the number of apps currently on the platform, which is still some way behind both Apple and Android in number of available downloads.

One such tool Microsoft is rumoured to be considering is a dedicated app to connect iOS and Android devices with Windows 10.

There are also persistent rumours of Cortana, the Windows digital personal assistant, making the jump to iOS and Android.

This would be a disruptive move within the industry as Cortana regularly outperforms Apple’s Siri and Android’s Google Now in benchmark tests.