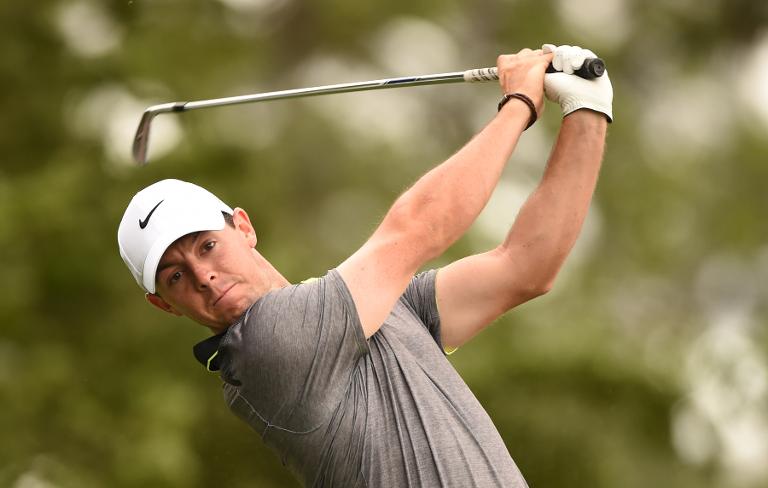 Masters champion Jordan Spieth says he would welcome a long-term rivalry with Rory McIlroy but insists that he has still got some way to go to match the world number one.

The 21-year-old American, who captured his first major title at Augusta National earlier this month, is seeded second behind McIlroy at this week’s WGC-Matchplay Championship in San Francisco.

And should the seedings hold firm that would mean he would go head-to-head with the Northern Irishman for the first time in Sunday afternoon’s final, an encounter he said he would relish.

Asked if he considered himself as being in the same bracket as four-time major winner McIlroy, Spieth replied: “I thinkâ€‘ I still think I have a long way to go to where I could be considered that.

“I think I’m off to a good start, but I can’t compare what I’ve done to what he’s done.

“Certainly he’s had some more years to do so, but still in order to have a rivalry, we need to be competing against each other consistently at the highest level. And that hasn’t happened yet.

“Have I looked ahead to what it could mean? Sure. It would be really, really cool for that to happen and I could see it as almost a torch passed down.”

To work his way through the elite 64-strong field in the hope of setting up a clash with McIlroy, Spieth will first have to top a round-robin group that includes former world number one Lee Westwood of England, American Matt Every and Mikko Ilonen of Finland.

Then he would need to win three more matchups on Saturday and Sunday morning to reach the final.

Spieth says he is confident he can go far, enjoying as he does the matchplay format.

“I’ve always loved match play and wish we had played it more, said the Texan who impressed in his Ryder Cup debut at Gleneagles last September.

“I’ve had some success, I’ve had some failures. I’ve gone through it all in matchplay. I enjoy it, I think it’s really cool, especially at the professional level to play against the best players in the world in this format, growing up with the US Junior, US Amateur, or whatever it may have been.

“There’s certain guys that really like match play. And I think I’m one of them. I really enjoy it.”