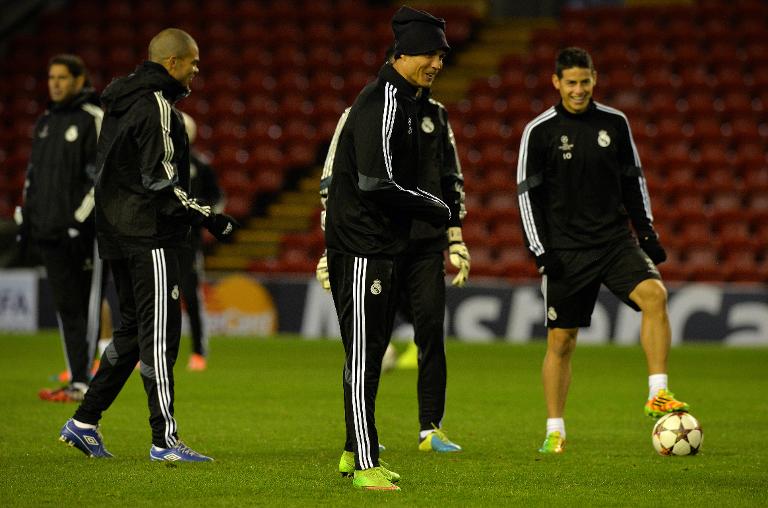 European champions Real Madrid and Atletico Madrid have denied reports in the Spanish media that they could be banned from registering new players for a year due to irregularities in the signing of minors.

Spanish radio station Cadena SER reported on Wednesday that both clubs were set to be punished with a similar ban to that handed to Barcelona a year ago.

“The cited information is completely false, as evidenced by the fact the Spanish Football Federation have denied to different media sources that Real Madrid are implicated in any irregularity in the signing of minors,” Real Madrid said in a statement.

The club confirmed in January that FIFA had asked for information pertaining to 51 players in their youth system.

“Real Madrid reiterates that it has always scrupulously complied with FIFA rules on this matter, as the club explained in detail in its statement on January 26,” Real’s statement continued.

Atletico also insisted that they had complied with FIFA’s rules regarding the registration of minors.

“We have always collaborated with FIFA in all the documentation that they have asked from us,” said a club spokesman.

“We have absolute conviction that we have acted correctly given all the licences have been submitted with the approval of the Madrid Federation and the Spanish Football Federation.”

FIFA refused to provide more information on their investigations when contacted by AFP on Wednesday.

“We are not in a position to comment on any proceedings that are ongoing. No further information can be provided for the time-being,” said a FIFA spokesperson.

Barcelona unsuccessfully appealed the ruling against them to the Court of Arbitration for Sport (CAS), although the appeal did delay the application of the ban until January which allowed them to sign seven players, including Luis Suarez last summer.

The same route of appeal would be open to both last season’s Champions League finalists should any ban be enforced.

Cadena SER also reported that Madrid’s unusually busy January transfer window had been carried out with one eye on a possible ban.

Moreover, the club have announced that Porto right-back Danilo will join Madrid in the summer for a fee of 31.5 million euros ($34.2 million, Â£23 million).

Under FIFA rules the signing of foreign players under the age of 18 is not permitted apart from in three exceptions.

Firstly, that the parents of the player relocate to the country for non-football reasons, that the player is aged between 16 and 18 and the transfer takes place within the European Union or European Economic Area, or that the player lives no further than 100 kilometres from the club’s headquarters.