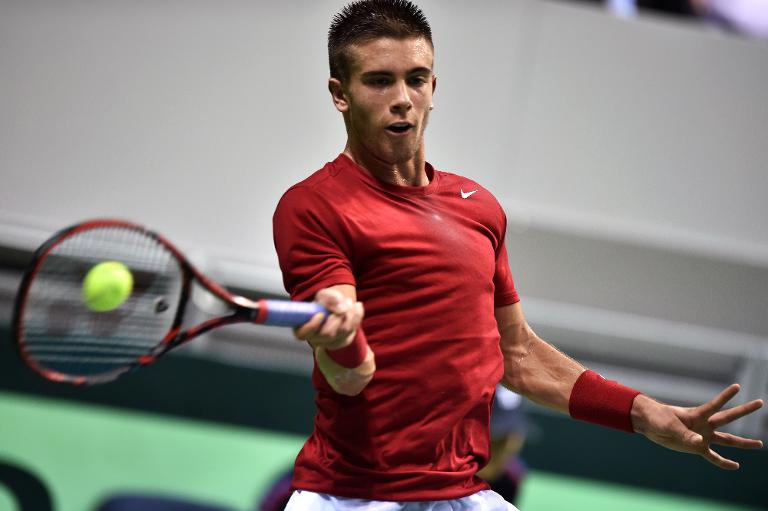 Promising Croatian Borna Coric has hired Sweden’s 2002 Australian Open winner Thomas Johansson as his coach, with the collaboration set to begin the week before the French Open.

The management of the 18-year-old with career wins over Rafael Nadal and Andy Murray announced the appointment as Coric played at this week’s Estoril Open, where he has reached the second round and faces Portugal’s Rui Machado on Thursday.

Johansson, 40, who retired in 2009, recently had a coaching trial with former WTA number one Caroline Wozniacki. He has also served as tournament director of the Stockholm Open ATP tournament.

“I’m happy to start working with Thomas. He has been around on the ATP Tour for many years and has the experience and knowledge to help me achieve my goals,” said the teenager in a statement.

“Having a Grand Slam winner in my team will mean a lot to me.”

Johansson said: “Borna has been one of the leaders of the new generation we all have been waiting for in the men’s tennis.

“His energy and tennis capabilities are impeccable and sometimes I forget he is only 18 years old. We will work on all aspects of his game and he will hopefully continue improving in the years to follow.”