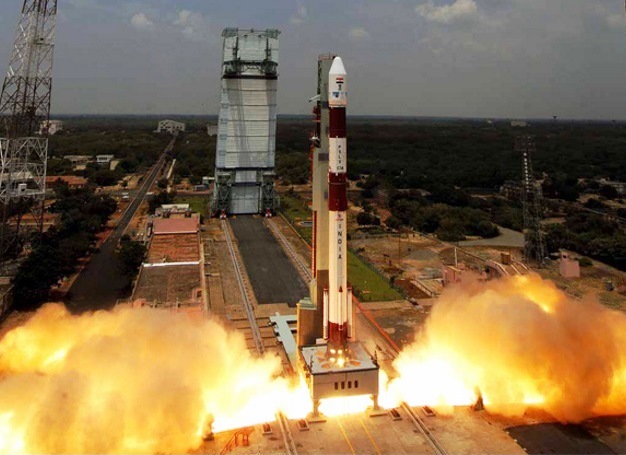 New Delhi: With the successful testing of indigenous cryogenic engine, India has attained the capability of putting heavy satellites in orbit and the first one is expected to be launched by December next year, government told the Lok Sabha on Wednesday.

Minister of State for Space Jitendra Singh the indigenous cryogenic engine, which uses liquid oxygen and hydrogen as fuel, was tested successfully by ISRO on Tuesday.

The testing of indigenous cryogenic engine will enable India to put heavy satellites weighing up to four tonnes in the geostationary orbit, he said, amid thumping of desks.

He said the first such satellite may be launched by December, 2016.

“We used to have launching pad in another country. Now it will be indigenous,” he said in reply to questions.

Asserting that India was second to none in the world in space technology, Singh made a mention of the Mars Mission and said over 400 pictures had been received from it. “In a way, we have become leader.”

These successes, he said, give India strategic advantage, establish its supremacy and pave way for another mission.

ISRO, through space technology, was also helpful in tele-education by providing satellite connectivity, the Minister said, adding 83 such networks had been set up so far.

He said 65 government departments were in consultation with ISRO for developing applications and services to support implementation of their schemes.