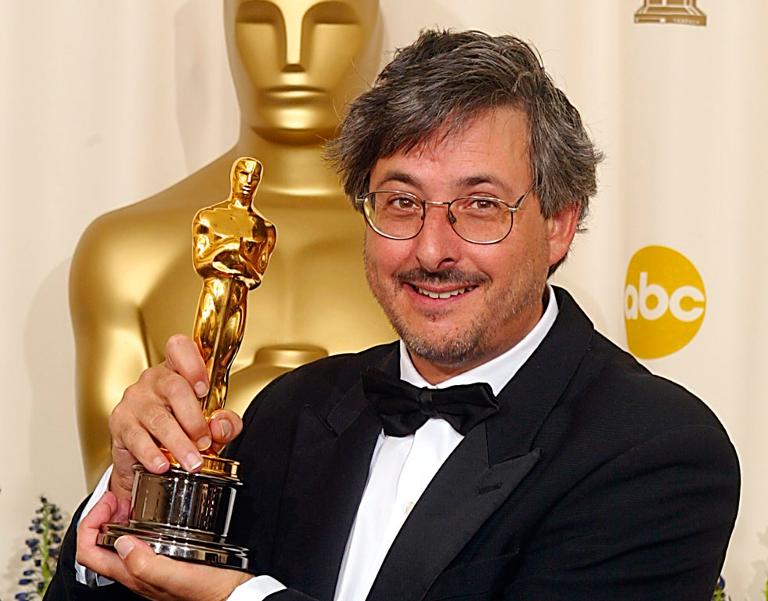 Lesnie, who passed away Monday after a suspected heart attack, worked with Jackson on eight films, including the epic Tolkien trilogies “The Lord of the Rings” and “The Hobbit”.

The New Zealand director said the death of his long-time collaborator was like losing a brother.

“Being an only child, I grew up wondering what it would be like to have a brother,” he wrote in a Facebook post. “It wasn’t until today, in trying to deal with the terrible news of Andrew’s passing, that I came to realise how much he had become that person for me.”

Lesnie won the Best Cinematographer Academy Award in 2002 for his work on Jackson’s first Tolkien movie “The Lord of the Rings: The Fellowship of the Ring”.

“Devastating news from home. The master of the light, genius Andrew Lesnie has passed on,” Crowe tweeted.

Fellow Australian Hugh Jackman added: “We lost one of the greats in film, Andrew Lesnie. Thoughts and prayers to his family.”

James Franco, who worked with Lesnie on 2011’s “Rise of the Planet of the Apes”, also sent his best wishes to his family, tweeting: “Great cinematographer and a great guy.”

“Billy Elliot” star Jamie Bell, also part of the “King Kong” cast, added that the Australian was “a treat to work with” and “I am blown away by all he achieved”.

It was Jackson’s Tolkien films for which Lesnie will be best remembered, and stars of the movies paid tribute to him on social media.

“He was a master of the new technologies, which climaxed with the 3D Hobbit movies,” Gandalf actor Ian McKellen said.

“But his artistry was as personal and inspired as a painter in oils, magically spreading it over landscapes wild and domestic and across the actors’ faces too.”

“My heart goes out to your family and our shared extended family. Thank you for your humour and love.”