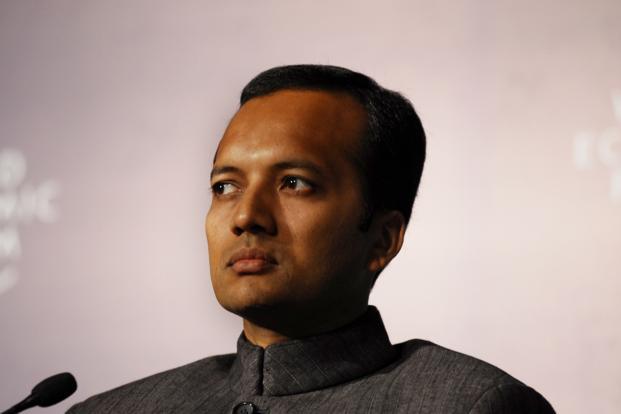 New Delhi: Congress leader and industrialist Naveen Jindal, former minister of state for coal Dasari Narayan Rao, former Jharkhand Chief Minister Madhu Koda and 12 others were on Wednesday chargesheeted by the CBI before a special court in a coal blocks allocation scam case.

Besides them, former Coal Secretary H C Gupta and five firms, including Jindal Steel and Power and Jindal Realty Pvt Ltd, have also been chargesheeted as accused in the case.

The case pertains to alleged irregularities in allocation of Amarkonda Murgadangal coal block in Birbhum in Jharkhand in 2008.

CBI has chargesheeted these 15 accused for the alleged offences punishable under sections 120-B (criminal conspiracy) read with 420 (cheating) under the IPC and under the provisions of the Prevention of Corruption Act.

The charge sheet was filed before Special CBI Judge Bharat Parashar who will take it up for consideration on Thursday.

CBI had earlier registered a case against Dasari Narayan Rao, Naveen Jindal and others for alleged cheating, graft and criminal misconduct in the coal block allocation.

The agency had alleged that Jindal Steel and Power Limited (JSPL) and Gagan Sponge Iron Private Limited (GSIPL), also a Jindal firm, had bagged Jharkhand’s Amarkonda Murgadangal coal block in 2008 by alleged misrepresentation of facts when Rao was the Minister of State for Coal.

It had claimed that the misrepresentation was allegedly done on three counts â€“ land, water supply and previous allocations. Jindal and his companies have denied any wrong doing.

CBI sources had said that JSPL allegedly claimed in an application submitted in January 2007 that they had only three coal blocks with them where as actually they had at least six blocks.

Within a year, a block was allocated to JSPL in January 2008, CBI sources had claimed, noting that shares of Rao’s firm Soubhagya Media listed at Rs 28 that time were purchased by one of Jindal’s firm New Delhi Exim Limited at Rs 100 per share with total investment of nearly Rs 2.25 crore which is alleged to be illegal gratification.