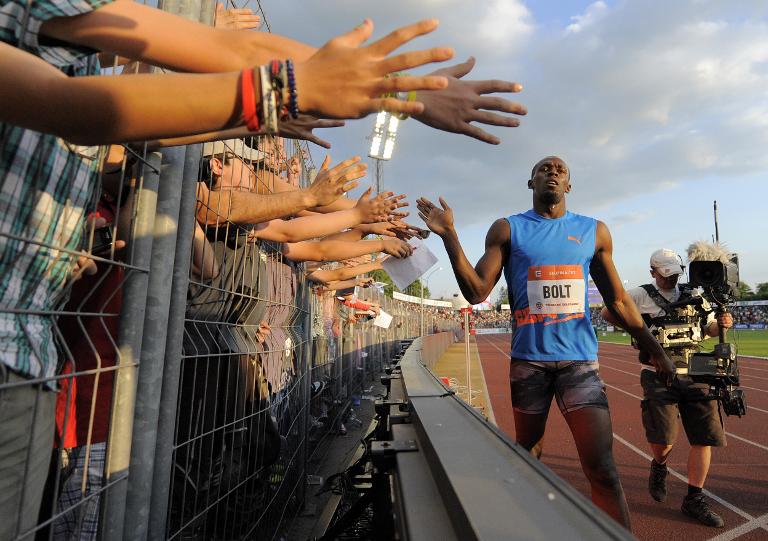 Jamaican sprint legend Usain Bolt will compete in the 200 metres at Ostrava’s Golden Spike meeting on May 26, the event organisers announced on Wednesday.

The World and Olympic champion — world record holder in the 100 and 200m — will appear in Ostrava for the seventh time after a two-year hiatus from competing in the Czech city.

The 30-year old has never lost in Ostrava.

“I first competed in Ostrava in 2006 and always enjoy competing there as the enthusiastic crowd always create a good atmosphere,” Bolt said on the IAAF website.

“2015 will be my seventh time to run at the Golden Spike meeting and my third time to run the 200m. I hear the stadium has been renovated for this year’s meet. I look forward to the race and coming back to run in the new stadium for the first time.”

The Ostrava meeting isn’t part of the elite Diamond League series but has become a highly popular meet for top athletes.