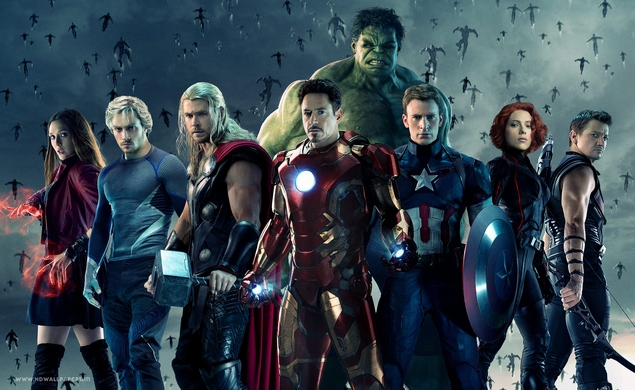 Washington: While Avengers: Age of Ultron made an impressive $201m at the global box office in its first weekend, many small towns in Germany were left without the Marvel blockbuster.

Hundreds of cinema owners have refused to show the film, after Disney raised the rental fee. Traditionally the film studio would take 47.7% of box-office receipts, but for the superhero sequel, Disney has requested 53%, which has angered many smaller cinemas.

Around 193 towns in Germany have been affected by the boycott, and in total, the film will not be showing on 686 screens on which it otherwise might have.

Â â€œWe are worried, particularly about eastern Germany,â€ Karl-Heinz Meier, a spokesman for cinema advocacy group IG Nord said. â€œWhen prices go up, then we have a serious problem that could force movie theatres to close.â€

As well as the raised fee, Disney has cut the money that it usually contributes towards advertising, as well as advances for 3D glasses. A statement from the studio read: â€œIt goes against our company policy to publicly comment on confidential details regarding our business relationships.â€

Itâ€™s not the first time that cinemas in Germany have boycotted a release. In 2003, 200 cinemas refused to show Hulk after a similar rise in fees.

Despite the protest, Avengers: Age of Ultron managed a strong start in Germany over the weekend with a $9.3m opening.