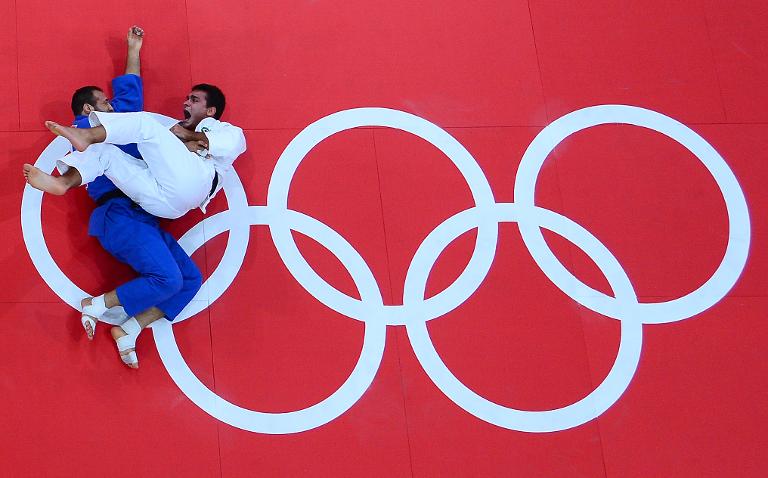 An Australian bid to host the 2028 Olympic Games would stand a good chance, the head of the International Olympic Committee said Wednesday, but insisted it would face strong competition.

“The prime minister was asking how we see the chances for an Olympic bid from Australia in the future, and I explained to him that… a bid from Australia would enjoy a lot of sympathy and would in fact have a very good chance then also to win,” he said.

Bach said it was premature to talk about which city would play host so far in the future, but the east coast city of Brisbane had been discussed.

“I also told the prime minister I would do whatever I can, that Australia would not be alone in this race but would enjoy a tough competition,” Bach told a press conference in Sydney.

Bach, who had earlier visited Sydney’s Olympic Park where the 2000 Games were held, dismissed the idea that 2028 would be too soon for Australians to host the global sporting event again.

“It would be then 28 years after the Sydney games and I think this is not too soon to come back to Australia and Oceania,” he said.

Instead he said Australia should make a new bid while the memory of the Sydney Olympics remained fresh.

“I think it would be very wise (to make the bid)… as long as there are still people alive who remember the great success of the Sydney Games,” he added.

Bach arrived in Australia after a visit to India where he met Prime Minister Narendra Modi. Afterwards he played down the prospect of India hosting the 2024 summer Games, saying both men felt it was too soon for a successful bid.