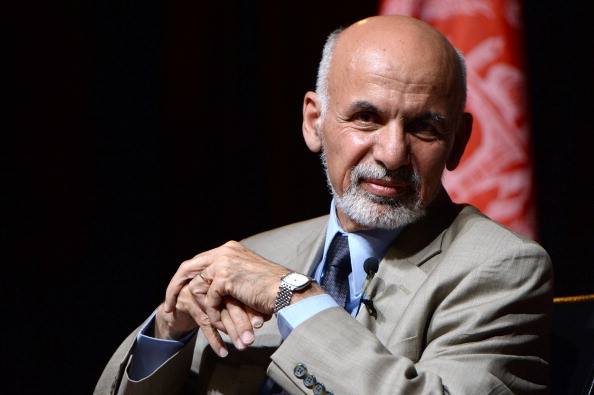 The Afghan President, who arrived in India on Monday night on a three-day state visit, had a busy schedule on Tuesday.

Later, he met Modi and both the leaders agreed to sign six documents within three months of the visit, including an extradition treaty and an agreement on transfer of sentenced persons, a Motor Vehicles Agreement and a MOU on visa free entry for holders of diplomatic passports.

India and Afghanistan also pledged to work together to fight terrorism and also boost bilateral trade and connectivity.

Ghani, whose country continues to battle the Taliban menace after the drawdown of the US-led international forces, spoke out strongly against terrorism.

Prime Minister Modi, in his speech, said that the success of an Afghan-led and Afghan-owned process “requires a positive and constructive approach from neighbours, including an end to support for violence” – in a reference to Pakistan, where the Taliban are believed to be harboured along the border.

This is Ghani’s first visit to India after becoming the Afghan President seven months ago.