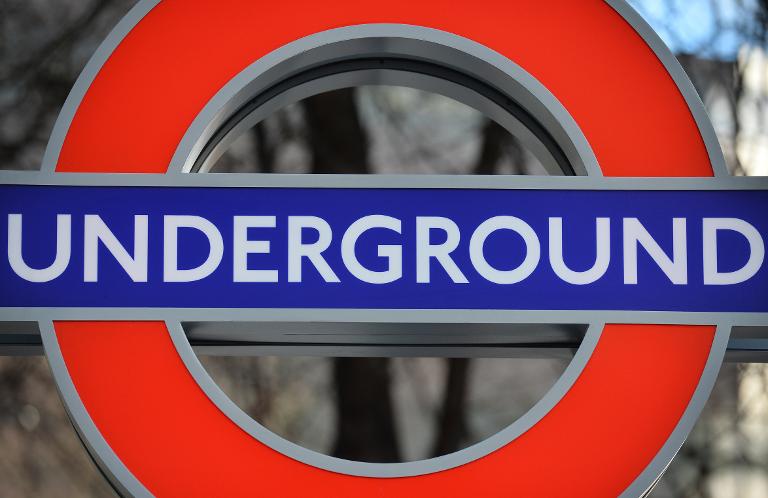 An abandoned London station believed to have been used by Winston Churchill as a wartime bunker is up for rent, under plans to raise funds by leasing disused corners of the world’s first underground railway.

Down Street station in the chic Mayfair district was built in 1907 but closed in 1932 due to low passenger use because of its proximity to other Tube stations.

“The combination of space, history and location makes this a unique opportunity,” Graeme Craig, director of commercial development at Transport for London, said in a statement Wednesday.

The transport agency is renting out around 400 square metres (4,306 square feet) of the Underground station and drawings on its website suggested a bar, a gallery or a performance space as possible uses.

The station, which still has the original glazed red tile facade, played a key role during World War II when it was used as the protected underground headquarters of the Railway Executive Committee.

The station includes living quarters and is believed to have been used by Churchill and the war cabinet while the Cabinet War Rooms, a bunker near the Houses of Parliament in Whitehall, were being prepared.

Transport for London is hoping to raise up to Â£3.4 billion from its extensive property portfolio.

There are about 40 stations on London’s train network that are still standing but are no longer used, including some that are now prime real estate in prestigious parts of the city centre.

London had the world’s first underground railway, opening a stretch between Paddington and Farringdon in 1863 with gas-lit stations and steam trains.