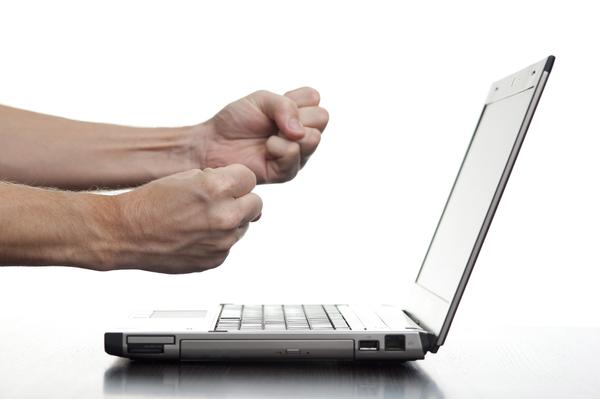 Over 60 per cent mobile users in India are facing network problems while accessing internet across locations, says a study.

“We have found people are facing differing mobile data issues depending upon location. About 63 per cent people are facing quality and reliability issues (like voice drops, connection breaks, inconsistent speed, no availability of 3G) inside their house,” says the study across 33 major cities telecom gear maker Ericsson.

The study was conducted between September 2014 and January 2015 covering 15,000 urban households and people aged between 15 to 75 years.

The study shows 62 per cent users in mid-size and small cities face issues of inconsistent speeds and app usage while outdoors and 63 per cent have web page load time issues indoors.

“People are willing to pay but there are certain barriers that are coming in way of growth of mobile broadband in the country. Network performance continues to be a challenge and is a key driver of consumer perception,” Gupta said.

The study found that around one in three are now using smartphone and three among five smartphone users have subscribed to mobile broadband.

He said that for those who do not use mobile broadband, affordability and digital literacy are prime obstacles to adoption and further 48 per cent of those using mobile internet on 2G or 3G are unable to perceive any difference between 2G and 3G services.

“Affordability poses a major barrier to mobile broadband adoption, particularly in a market as diverse as India where hugely varied socioeconomic factors affect price sensitivity. 88 percent of Indian smartphone owners who do not use mobile broadband feel that it is too expensive,” Gupta said.

According to study, 70 per cent people use mobile broadband to access video and 27 per cent more are willing to start accessing it but not doing at present due to barriers cost and network barrier identified in the survey.

“The study shows 61 per cent use mobile data to access social networks, 54 per cent for music and videos download and similar number of people use instant messengers, 46 per cent for internet browsing and 45 per cent of emails. Between our survey conducted in 2013 and this one, we have found people have started making payments from their mobile phones. 36 per cent people are using mobile broadband for banking services, 25 per cent for bill payments and 17 per cent for e-commerce,” Gupta said.

He said people are willing to pay more in the range ofÂ Rs.100 toÂ Rs.250 for better broadband speed but if network perception is improved and this provides big business opportunity for telecom operators.