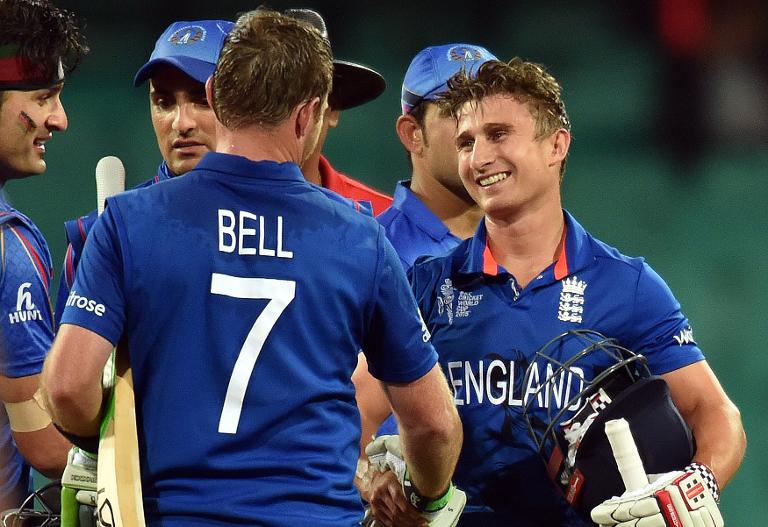 James Taylor could find himself captain of a much-changed England one-day side when the squad to play Ireland is announced on Tuesday.

So crowded is England’s fixture schedule that none of the players selected for the third and final Test against the West Indies in Barbados, which starts later this week, will be available for the match against the Irish at Malahide, near Dublin, on May 8, as the squad are only due back from the Caribbean the previous day.

However, England coach Peter Moores and his assistant Paul Farbrace, who have new bosses to impress at the England and Wales Cricket Board in chairman Colin Graves and chief executive Tom Harrison, may fly straight on from London to Dublin.

While it is possible that players currently in the West Indies who are not selected for the third Test, a group set to include Jonny Bairstow, Adil Rashid and Mark Wood, could be released early to join up with the one-day squad, England’s white-ball team will still need a new captain.

Eoin Morgan replaced Test skipper Alastair Cook as captain during a wretched World Cup for England in Australia and New Zealand where they were knocked out in the first round and failed to beat a Test side.

But Morgan has already been ruled out of next week’s clash with his native Ireland after being given clearance by the ECB to play for the Sunrisers Hyderabad in the lucrative Twenty20 Indian Premier League, along with fellow World Cup squad member Ravi Bopara.

As a result, Nottinghamshire batsman Taylor, a relatively experienced one-day performer having made his England debut in the same fixture four years ago, is in line to lead a side that could feature county colleague Alex Hales and highly-rated Hampshire batsman James Vince.

Ireland lost no opportunity during the World Cup to vent their fury at their likely exclusion from the cut-down 10-team 2019 edition in England and will look to use next week’s match to bolster their case for more international cricket against major nations.

Unlike England, non-Test side Ireland did manage to beat two full members or Test teams at the World Cup, defeating the West Indies and Zimbabwe in the group stage before being denied a quarter-final place on net run-rate alone.