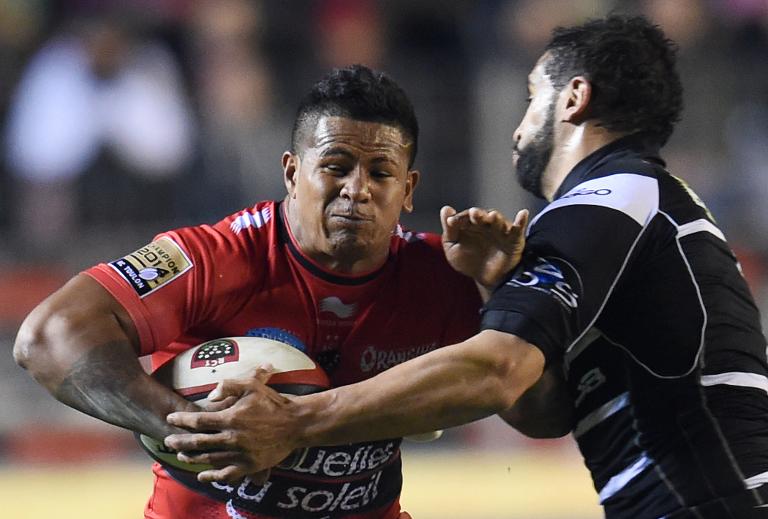 Toulon’s David Smith, All Blacks great Joe Rokocoko and New Zealand’s Rene Ranger will play for the Barbarians against Ireland and England next month, coach Robbie Deans revealed on Tuesday.

They are the latest players to have been called up by the famous invitational team for games against Ireland at Thomond Park in Limerick on May 28 and an England XV at Twickenham three days later.

The Baa-Baas are celebrating their 125th anniversary this year and Deans wants to assemble a squad capable of upholding the team’s attacking traditions.

“As a coach, the chance to combine the attacking talents of players like David Smith, Joe Rokocoko and Rene Ranger in one team is an exciting opportunity,” the former Australia head coach said in a press release.

“All three are quality performers who have thrived for Northern and Southern Hemisphere sides and it’s a testament to the standing of the Barbarians that they are able to bring them together.

“They’ll enjoy training and playing together as part of the same squad and I’m sure supporters in Ireland and England will enjoy watching them.”

Samoan wing Smith, who will leave Toulon at the end of the season, is the top scorer in France’s Top 14 this season with 13 tries. He previously played for the Barbarians in 2010.

Rokocoko, who scored 46 tries in 68 Tests, has previously played for the Barbarians six times, while centre Ranger made his Baa-Baas debut last season in an impressive 39-29 win over an England XV.

Australia fly-half Berrick Barnes, Argentina scrum-half Tomas Cubelli and New Zealand’s George Whitelock have already been named in the squad, with more names due to be added in the coming weeks.