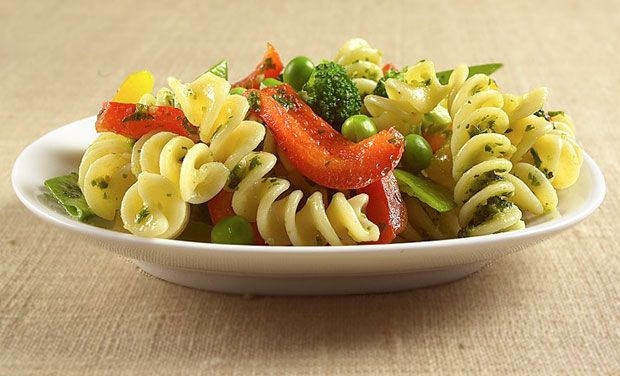 Psychiatry professor Lance Bauer said it has been assumed that overweight or obese consumers are more likely than others to underestimate the size of a food serving and accordingly overeat, particularly when the food would be presented on a large dinner plate.

And for this reason and others, it was frequently recommended that these consumers use smaller plates to defeat the illusion.