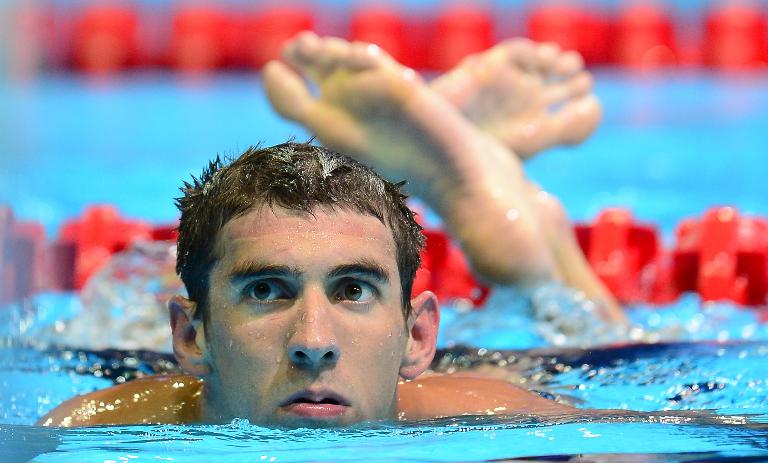 The 18-time Olympic gold medallist, who previously worked with Bowman at the North Baltimore Aquatic Club, confirmed the move in a series of tweets on Monday.

“I am pumped for Bob, this is a great opportunity for him and I know he will be successful in building a great program at ASU.” the 29-year-old wrote.

“He has been there for me throughout my career and he will always be my coach.

“I’ll continue to train under him in Arizona and look forward to following the training program we have set in place as we work towards 2016.”

Phelps, who registered his latest win since returning to competition after a ban eight day ago, has his sights set on a fifth Olympic Games at Rio 2016.

Phelps won a record eight gold medals at the 2008 Beijing Olympics and retired after the 2012 London Olympics with a career record 22 Olympic medals, only to make a comeback last year.

But last September he was hit with a six month suspension by USA Swimming after a drunk-driving arrest.