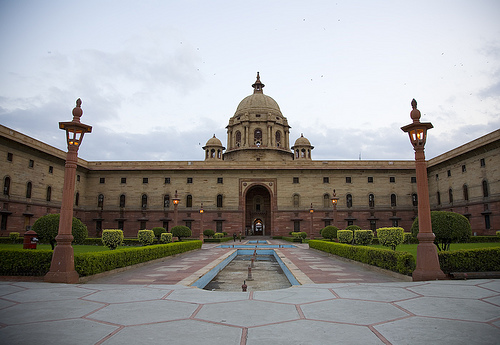 New Delhi:Â In yet another crackdown onÂ NGOsreceiving foreign funds,Â governmentÂ has cancelledÂ licencesÂ of nearly 9,000 such entities for violation of Foreign Contribution Regulation Act (FCRA).

The notices were served on October 16, 2014 saying that the NGOs should file their annual returns within a month specifying amount of foreign funds received, sources of such funds, for which purpose it was received and in manner in which such foreign contribution was utilised, according to a Home Ministry notification.Â

There was no reply from the remaining NGOs leading to cancellation of their registration issued under FCRA, the notification issued yesterday said.

Among the registration cancelled 8,975 NGOs include 510 NGOs against whom notices were sent but returned undelivered.

Government earlier had suspended the FCRA licence issued to Greenpeace India and frozen their seven bank accounts for various alleged violation of laws.

The government last week ordered that funds coming from the US-based Ford Foundation should not be released by any bank to any Indian NGOs without mandatory permission from the Home Ministry.