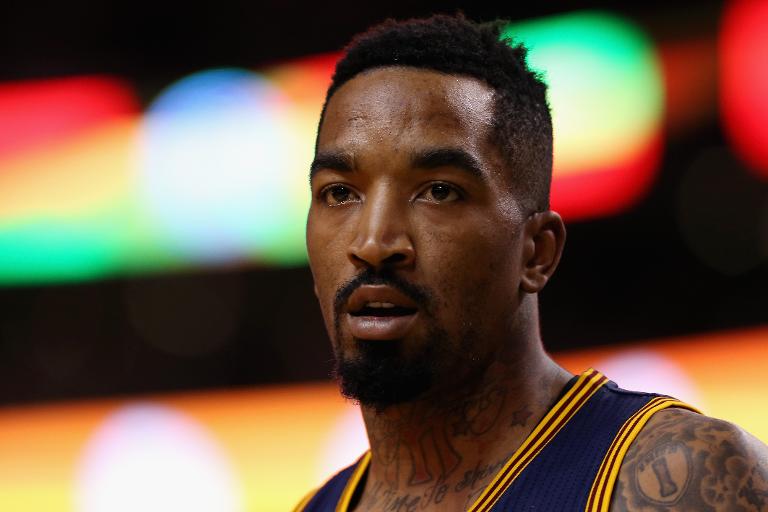 Cleveland Cavaliers guard J.R. Smith was suspended for two games by the NBA for striking a Boston player in the face in game four of their first-round playoff series.

Smith will miss the first two games of the second round, in which the Cavs will face either Chicago or Milwaukee.

Smith was ejected from Sunday’s game four, which the Cavaliers won to complete a sweep of the Celtics, after hitting Boston’s Jae Crowder in the face while trying to defend the Celtics forward under the basket.

After Crowder gave Smith a little push in the back, Smith wheeled around and connected with the back of his right hand. Crowder fell and left the game with what the Celtics said was a left knee sprain suffered on the play.

The Cavaliers had already announced on Monday they would be without Kevin Love for the second round, after Love suffered a dislocated shoulder in game four.

Love was hurt in a tangle with Boston’s Kelly Olynyk, who denied intentionally trying to hurt the Cleveland player.

Nevertheless, Olynyk was handed a one-game suspension which he will serve next season.

Cavs forward Kendrick Perkins was also fined $15,000 for shoving Crowder in a move that was deemed a flagrant foul.