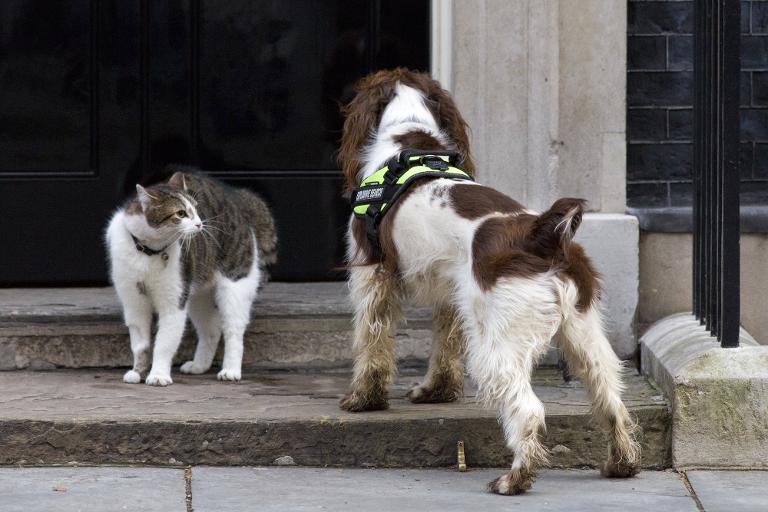 A London borough — aptly named Barking and Dagenham — unveiled plans on Tuesday to crack down on irresponsible dog owners by checking their pet’s poo against a DNA database it will build up.

The local authority is encouraging owners to enter their dogs in the database by taking them to the vet for a cheek swab, warning that the area’s 27 parks will be out of bounds for any animals that are not registered.

DNA testing for dogs will also be made a condition for tenants in public housing in the area in east London.

The initiative is a first in Britain, although similar schemes in the United States have been successful.

“We are the first council to get really tough on dog mess and pet owners who do not act in a socially responsible way,” Darren Rodwell, the council leader, was quoted as saying in a statement.

The pilot scheme was unveiled at a “Dog Fouling Forum” called “Leading a New Way” on Tuesday, the council said in its statement, adding that it hoped to implement the programme fully from September.

Gary Downie, managing director of Streetkleen, the company that would carry out the testing, said: “I believe the combination of DNA testing and enforcement could be the most effective means of ensuring owners are held accountable.”

“In the US, we have experienced reductions in dog fouling by as much as 90 percent after introducing the programme,” he said.