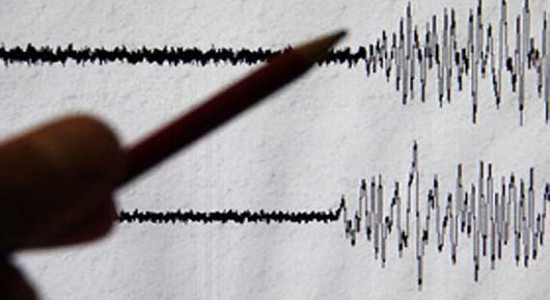 The epicentre of the quake was in the Hindukush mountain ranges near Tajikistan border at a depth of 144 km, an official of the Pakistan Meteorological Department said.

The tremor was felt in Malakand, Swat, Upper and Lower Dir districts of the province.

â€œSo far no loss to life or property has been reported,â€ the official said.

The quake came days after a powerful 7.9 temblor jolted Nepal and neighbouring areas in China and India. The quake left a trail of devastation in the region with thousands dead and scores injured.

Pakistan had suffered a 7.7-magnitude quake in 2013 which hit southw-estern Balochistan province and killed about 500 people.