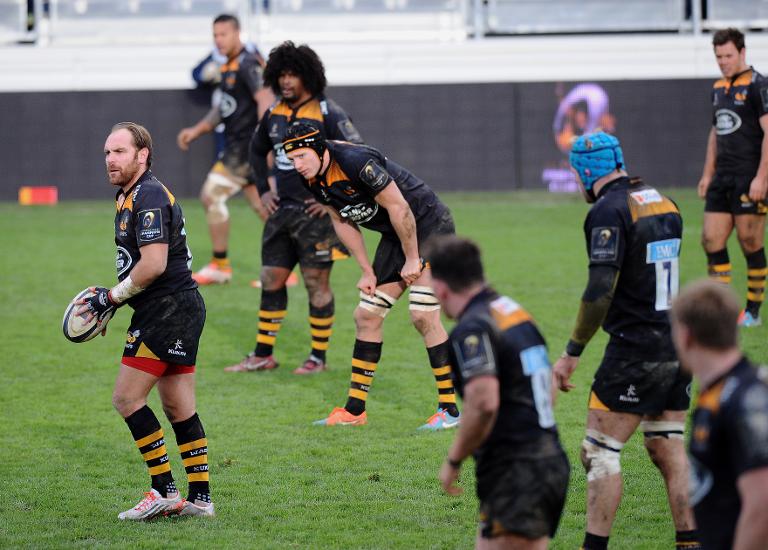 Wasps edged closer to a place in next season’s elite European Champions Cup with a 36-29 victory at home to Exeter in the English Premiership on Sunday.

Victory saw Wasps, now based in the Midlands town of Coventry, following a move from the outskirts of London, move to within two points of fifth-placed Exeter.

The hosts saw Christian Wade and Joe Simpson cross the south-west club’s line and they were also awarded a penalty try at the Ricoh Arena.

South-west side Exeter played their part in a lively match and scored tries through Will Chudley and former England back-row Thomas Waldrom.

“We are now eight points ahead of Sale but their boss, Steve Diamond, will have them up for the fight,” said Wasps director of rugby Dai Young.

“We have got one foot in the top six but there are no easy games in the Premiership.

“If we can beat Leicester next up then we can cement our place and go into the last game against London Irish and give the top four a real crack.”

Exeter boss Rob Baxter said his side had left themselves with too much to do after falling 29-16 behind.

“It was a big game for us but we were a passive and edgy team in the first half,” Baxter said.

“Games get bigger and bigger at this time of the season and I am frustrated when we don’t show the qualities which we have got, as the game had nearly got away from us by half-time.”