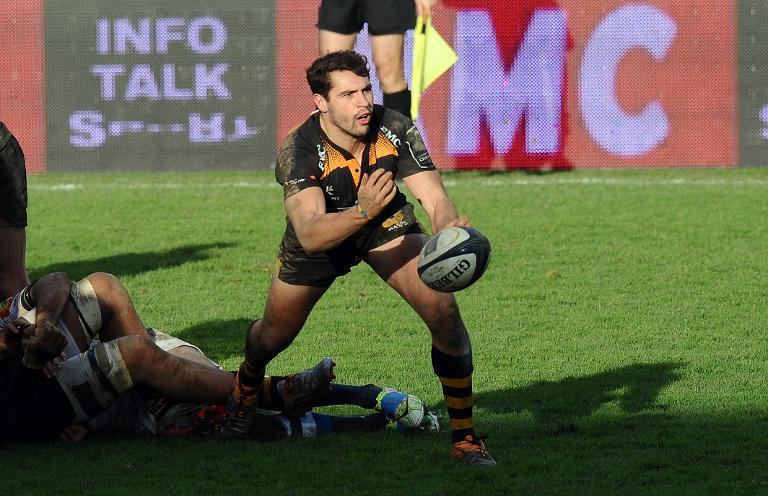 English Premiership side Wasps have launched a retail bond on the London Stock Exchange which they hope could see them become one of the world’s wealthiest rugby clubs.

Wasps are hoping enough investors will take up the seven-year bond with a 6.5 percent annual rate of interest to boost their finances by as much as Â£35 million ($53 million, 49 million euros) and enable them to compete with the likes of wealthy French clubs such as Toulouse.

“We expect to be in that position either at end of this season or next season,” Wasps’ chief executive David Armstrong told BBC Radio Five Live.

Last year saw Wasps move from Adams Park in Wycombe, north of London, where they were effectively tenants of Wycombe Wanderers football club, to the Midlands city of Coventry where they have bought the multi-purpose 32,000-seater Ricoh Arena.

“We were previously the second-lowest revenue-generating club in Premiership rugby. We are now the second highest in Europe,” Armstrong added.

“In terms of size of revenue, we will overtake Toulouse in the next few months. We are in a very strong position financially.”

Unlike many of their rivals, whose grounds are set up to deal with rugby and rely on broadcast revenue to top up their income, Wasps can generate funds at the Ricoh from a concert venue, casino, two restaurants and a hotel.

“This is creating a new financial model in rugby,” Armstrong added.

“The old model of either owning a purpose-built rugby stadium, or even being a tenant in somebody else’s stadium, has now been superseded by what we’ve done.”

Wasps, sixth in the Premiership, are already close to the Â£5 million salary cap restrictions in place for clubs in English rugby union’s top-flight.

However, the sale of bonds could allow them to have sufficient funds to spend on the two ‘marquee’ or star players whose wages are allowed to be excluded from the salary cap from next season.

Premiership clubs are currently restricted to one ‘marquee player’ each but from the 2015/16 season they will be able to sign another provided he is new to Premiership rugby and has not played in the competition for at least 12 months.