Home Sports Olympics in India: Letâ€™s go for the kill! 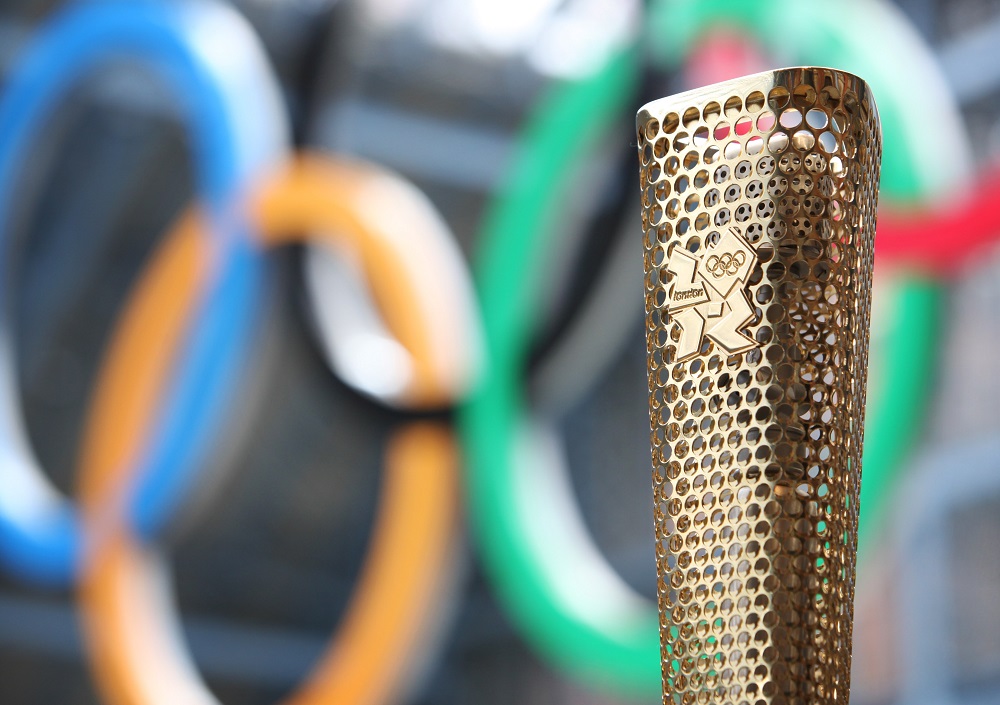 Hyderabad: The Indians have had a long history with the Olympics. With time, the relationship grew stronger, with a trickle of medals slowly taking shape of a full-fledged stream.

Today, we can boast of several Olympic prospects, some of them well-known, some of them, ready to spring a surprise. Theyâ€™re all set to go for the kill.

Indiaâ€™s dream of making it to the legacy of being Olympic hosts is well on its course of being fulfilled now and if all goes well, we might see a rush of top athletes and sportspersons gracing the Indians soil and battling it out for what can be termed as the hallmarks of sporting achievements.

For the Indians, the opportunity presents itself on a silver platter. The last time the Indians got the opportunity of showing their host-ly side to the world was during the CommonWealth Games, and oh boy did they screw that one up!

This time, if India does get the chance to host the Olympics, it should be an opportunity grabbed with both hands, to erase the grey memories and establish itself as the worldâ€™s next sporting superpower.

We have the talent, to visualise, ideate and execute. We have the sportspersons who can do us proud and right now, we have a government thatâ€™s willing to take the plunge and give India the makeover that it needs so badly. I mean, from the messers to the messiahs, the Indians are fully equipped to take that leap of faith.

Another aspect that we ought to consider is, if India bags the bid to host the Olympics, itâ€™ll be a boon for the sporting infrastructure here. The fact that half of our sporting talent is wasted thanks to lack of facilities is an open secret now.

However, in a bid to be Olympics ready, India will soon gear up polishing everything it has and building everything else it needs. In short, itâ€™s going to be a sporting revolution in India, that will be ushered in thanks to Modi having this Olympic dream.

For the sportspersons, what else could be a bigger gift that getting to compete on the worldâ€™s biggest platform, on home turf. The grinning and cheering crowd, the comfort of being on their own soil is unbeatable and that itself take the zeal to win notches higher.

Overall, this Olympic prospect is what exactly the doctor prescribed for the Indians. Not just will it put India on the world sporting map, itâ€™ll earn them well-deserved respect and will give them the big morale booster that they need.

Additionally, everything set will not just help sportspersons of this generation, but for the future generations as well. Itâ€™s a win, win and a couple of other wins too!