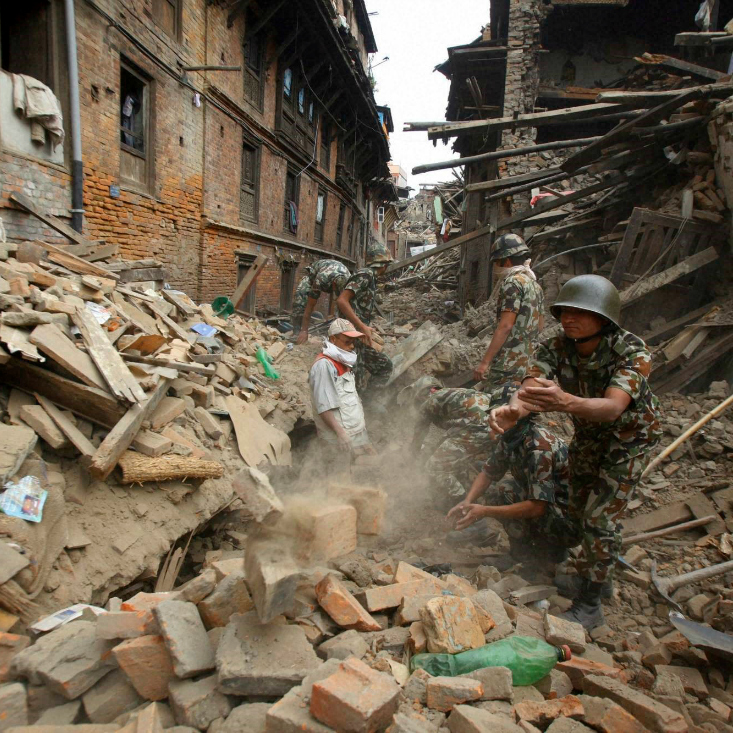 A young Telugu film actor died in the Nepal earthquake.Â

K. Vijay, was part of the unit of telugu movieÂ etakaram.comÂ filming in Nepal.Â Earthquake in NepalÂ on SaturdayÂ claimed the life of 25 year old actor.

According to a leading magazine, Music director Kishan said in Hyderabad that he received informationÂ on Monday.Â Vijay died as their car overturned when the unit was returning from shooting.

Vijay died on the spot while other passengers with him were injured.

Twenty crew members were thought to be safe beforeÂ Monday. The Telugu film industry has urged the government to bring home Vijay’s body.