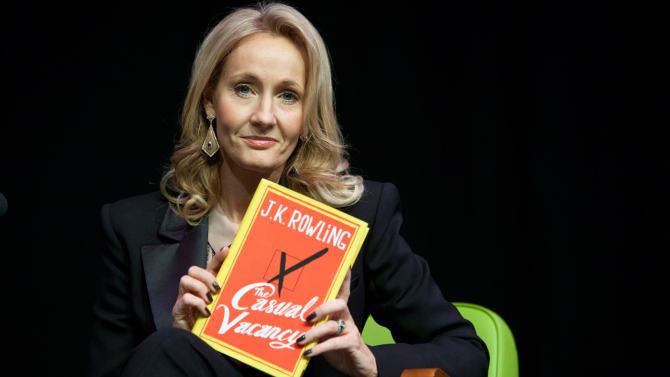 New Delhi: The Casual Vacancy, which is based on the novel byÂ Harry PotterÂ author JKÂ Rowling, the 3 part miniseries, is all set to premiere in India on Tuesday AprilÂ 28, at 10 pmÂ on HBO Defined.

The Casual VacancyÂ is directed by Jonny Campbell of cult seriesÂ In the Flesh, and written by Sarah Phelps ofÂ Great Expectations,Â The Crimson Field.

The Casual VacancyÂ is the story of a village tearing itself apart, revealing the townspeopleâ€™s idiosyncrasies, and addressing social responsibility and oneâ€™s response to the poor and disadvantaged.

At times darkly funny, it portrays a town whose residents are selfishly stuck in their beliefs and traditions, unaware they have the power to change. This sadly comical selfishness comes to play an important role as events unfold.