Home Cityscape Is your child going to IIT? 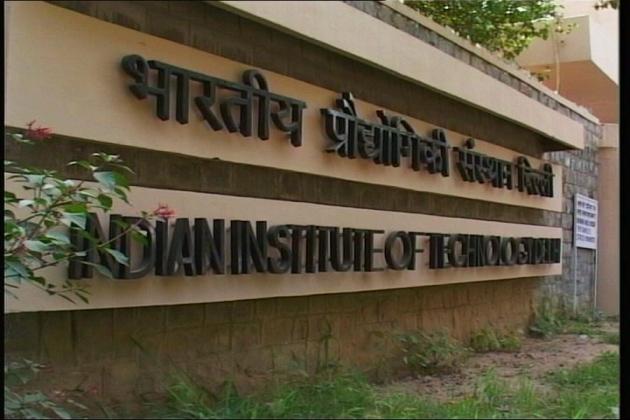 New Delhi: It is D-day for IIT aspirants as the the scores for Joint Entrance Exam (Main) are expected to be announced on the official website on Monday.

No score/rank card will be dispatched to the candidates, individually. Not only the actual marks obtained in Paper-I of JEE (Main)-2015 will be included in the score, but also the status of those who qualify for appearing in JEE (Advanced) 2015 will also be mentioned.

On the basis of the score in JEE (Main) 2015 and normalised score in Class 12 or equivalent qualifying exam (60 per cent and 40 per cent weightageÂ  respectively), separate rank lists will be prepared for admission to BE/B. Tech. and B. Arch/B. Planning (in institutions other than IITs). This will be declared by July 7. The rank card indicating All India Rank, State rank and category rank with total marks and marks in each paper will be available on JEE (Main) website after the declaration of result. Aspirants may check there scorers on CBSE and JEE web-site (www.cbseresults.nic.in or jeemain.nic.in) respectively.

On April 4, approximately 11 lakh applicants sat for the exam in the offline, pen-and-paper mode, and over 1.5 lakh candidates took the exam in the online computer based exam on April 10 and 11.

The exam conducted by Central Board of Secondary Education (CBSE) opens the doors for admission to Centrally-funded institutions such as the National Institute of Technology (NIT) and others. Moreover, it is the first screening test for the IITs. It is a national level engineering entrance exam. 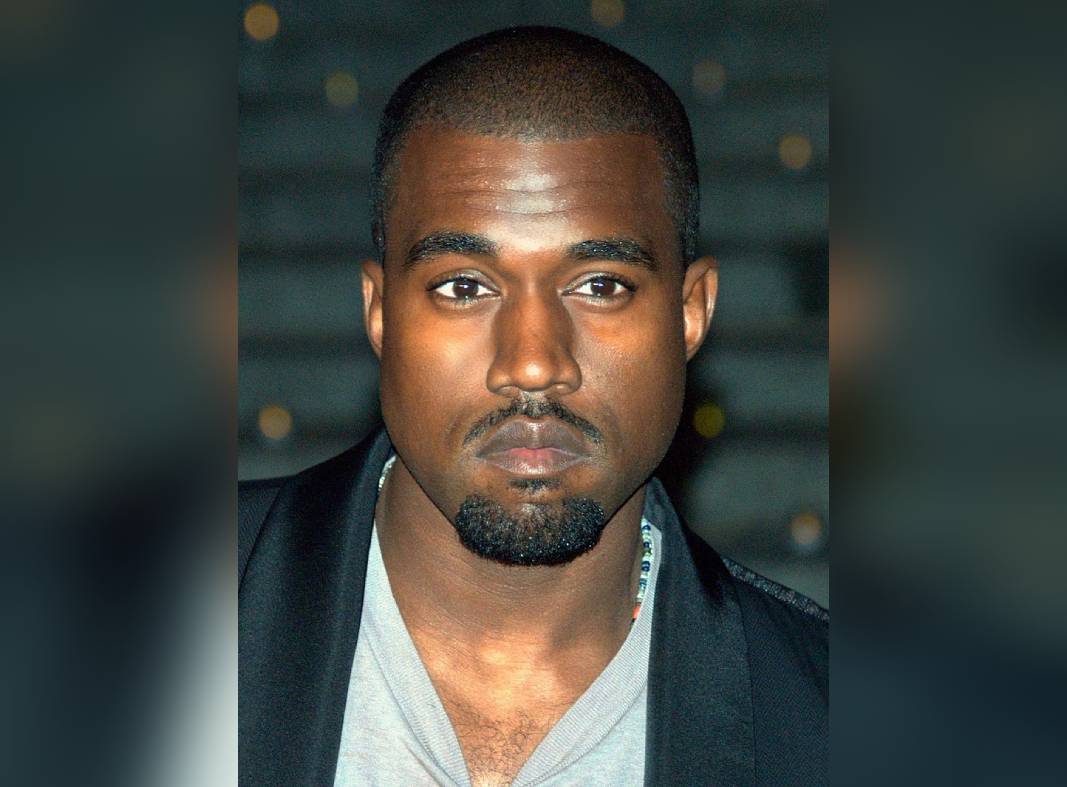