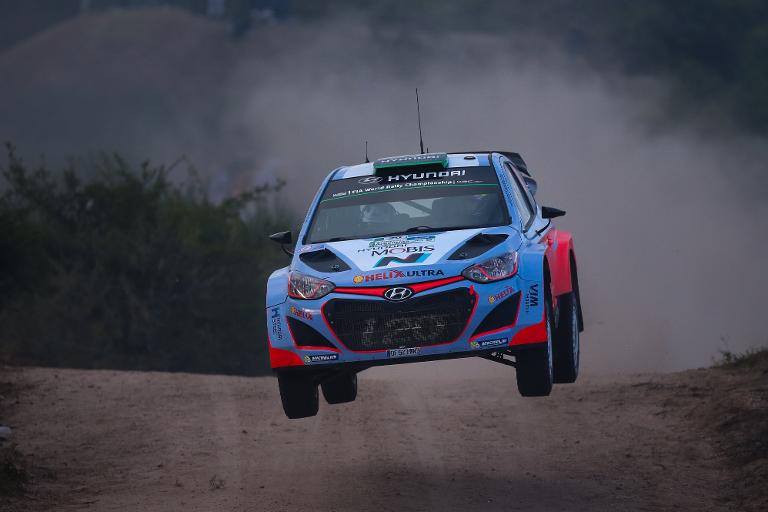 Three spectators were in a serious condition on Sunday after a car careered off the track and ploughed into the crowd at the Rally of Argentina, organisers said.

The three men, aged 25, 30 and 54, remained in a Buenos Aires hospital intensive care unit. Three other fans who were also hurt in the incident were allowed home.

The accident happened during Saturday’s action when New Zealand’s Hayden Paddon lost control of his Hyundai car at the 1.5km mark of the ninth stage which was eventually cancelled.

According to witnesses at the scene, spectators had been warned by police to move back from the racing line for their own safety but their pleas were largely ignored.

“I made a small mistake after a jump — we went slightly off line onto the edge of the road. Unfortunately, there were some spectators which we hit,” said Paddon after the incident.

“It was not a nice incident. Our best wishes go out to everyone who was involved.”