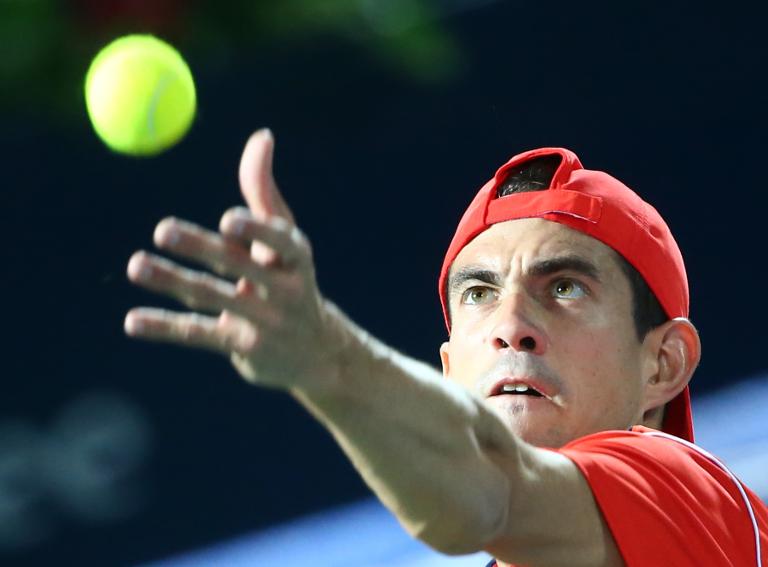 The 31-year-old fifth seed thwarted his 21-year-old opponent’s bid to win a second career trophy after his maiden crown at Auckland in January.

“I feel like I’m doing the right things to improve my game and my ranking,” said Garcia-Lopez.

“When you work hard, there is always a reward, not only in tennis, but in life in general.”