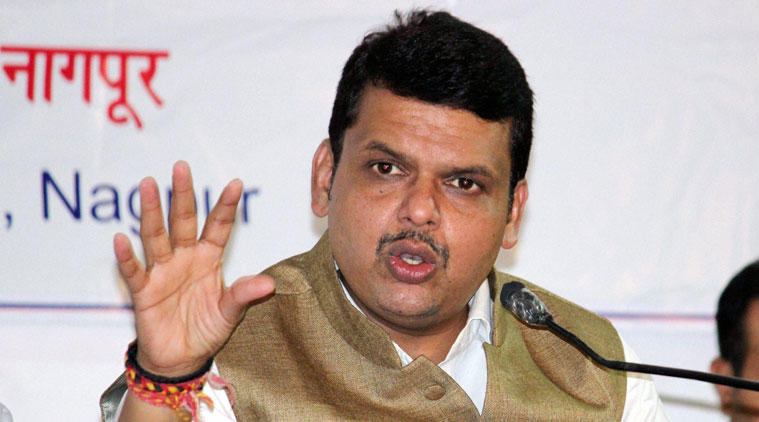 According to an official from the Chief Minister’s office, a delegation led by Fadnavis including Leader of Opposition in the Legislative Assembly Radhakrishna Vikhe Patil, Water Resources Minister Girish Mahajan, CM’s Principal Secretary Pravin Pardeshi and CEO of MIDC Bhutan Gagrani left on a four-day tour.

He said the CM will focus Israeli technologies conducive and applicable to Maharashtra’s agro-climatic conditions.

The official said Fadnavis will also look at technologies that minimise overall input costs and ensure higher dividends to farmers.

Another purpose of the visit is to market Maharashtra as a tourist destination, he said.

“There are numerous places in the state which we can open up to foreign tourists. For instance, eco-tourism can be boosted in buffer areas of woodlands to improve deteriorating condition of forests as well as generate a source of income for the state exchequer,” the official said.