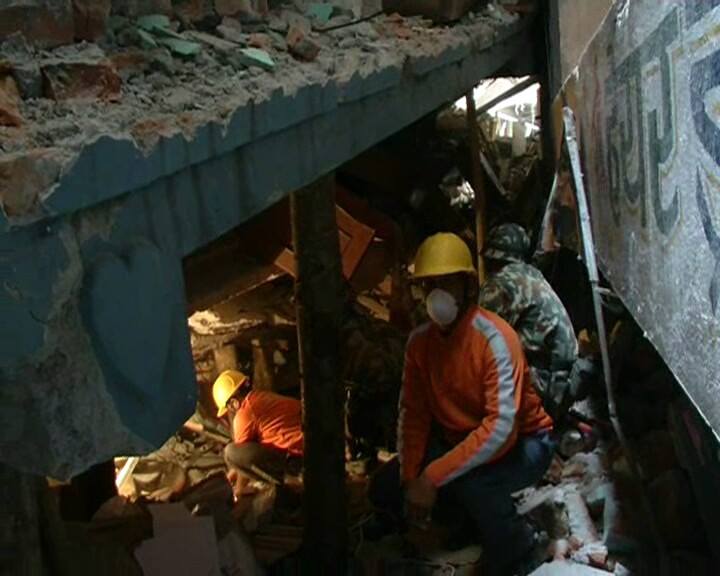 New Delhi: A statement by a senior Samajwadi Party MP, Ram Gopal Yadav, in Parliament doubting the efforts made by the Indian mission in Nepal for not doing enough needs to be condemned.

His charge that the mission didnâ€™t do enough for the kin of a Samajwadi party MP speaks volumes about the VVIP culture that some of the politicians canâ€™t let go of, even in the midst of a Himalayan tragedy like the Nepal quake.

Under the personal supervision of the Prime Minister Narendra Modi, Indiaâ€™s operation Maitri was quickly off the ground and Indiaâ€™s proactive role has been acknowledged by hosts Nepal.

The Indian Ambassador in Nepal, Ranjit Rae, belongs to a breed of Indian diplomats who believe in leading from the front, and Rae and his team have been working under pressing circumstances managing the evacuation and rescue & relief efforts under the leadership of Foreign Secretary S Jaishankar well.

At a juncture when every Indian needs to rally around the government and praise its efforts to ensure that India is able to mount a mammoth rescue operation, these statements only underscore the petty politics that happens even in the face of a grave tragedy.

What is needed for all is to boost the morale of our personnel who are working under the Indian flag to ensure that this difficult operation is carried out and Nepal can be helped to the extent possible from its worst tragedy . Â It is here that words of encouragement and not criticism is what is needed for these brave officials and men to perform their duties for the nation.