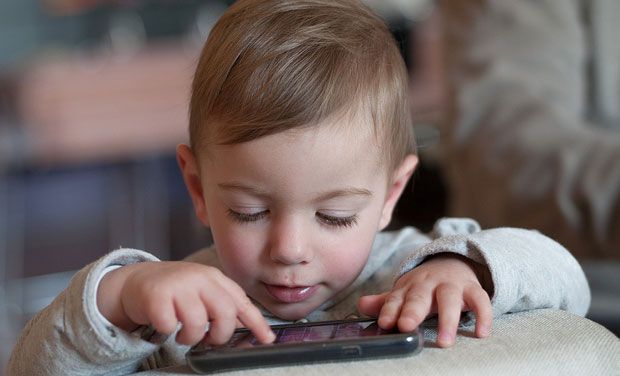 London: A psychiatrist claimed kids who spend a lot of time immersed in their smartphones are displaying borderline “autistic” behaviour.

The former Oxford literature teacher, who retrained as a doctor, added he had spoken to some teachers who now find that around a third of their pupils have problems with maintaining attention or understanding others’ emotions or facial expressions, a problem which he stated was due to the increasing presence of technology in children’s lives.

McGilchrist also mentioned that changing family roles have meant that kids are often left in front of a TV or tablet screen while parents multi-task, in a development he called “quite worrying.”

Autism spectrum disorders can have many characteristics, but problems with social development differentiate them from other disorders.

Many autistic people lack the intuition in social situations that most people have naturally, meaning they often have problems recognising facial expressions or understanding the emotions of others.