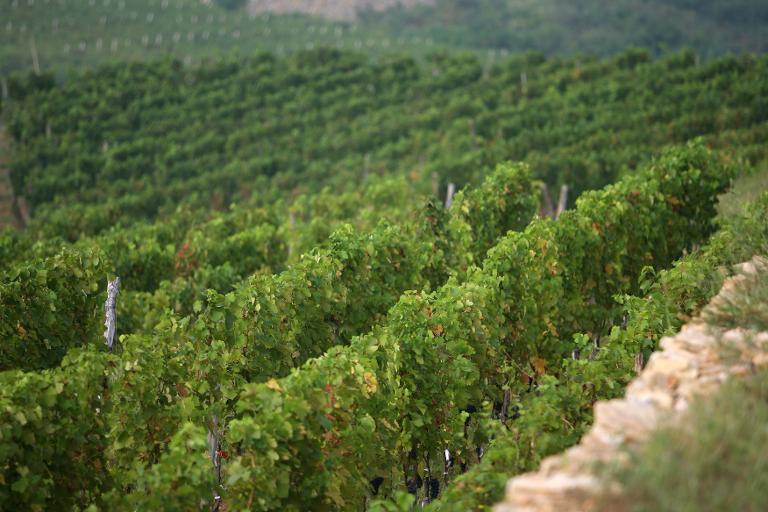 China now has the second-largest wine-growing area in the world after Spain, pushing France into third place, according to figures released Monday by the International Organisation of Vine and Wine (IOVW).

France remained the biggest producer of wine in the world, pumping out 47 million hectolitres last year. It also made the most from selling wine abroad, raking in more than 7.7 billion euros ($8.4 billion).

Meanwhile, the United States is the biggest consumer, quaffing some 31,000 hectolitres — 13 percent of the global intake — followed by France and Italy.

The biggest importers of wine were Germany, the United Kingdom and the US — with total global trade valued at 26 billion euros.

China has rapidly emerged as a major player in viniculture, accounting for 11 percent of the territory given over to vineyards last year, up from 4 percent in 2000.

“They are plantations of dozens, even hundreds, of thousands of hectares created with Chinese money, but using the foreign expertise of wine-growers from Australia, the United States, Spain, France and Italy,” said Jean-Marie Aurand, head of the IOVW.

He said many young Chinese were also travelling abroad to learn the arts of the trade, while China was now developing its own training centres.

Europe has purposefully shrunk its vineyards in a bid to improve quality and efficiency, and push up prices. Under a 2008-2011 plan, the European Union sought to reduce them by a total of 94,000 hectares per year.

France has lost a tenth of its wine-growing area in the past decade without threatening its comfortable lead in the production tables.