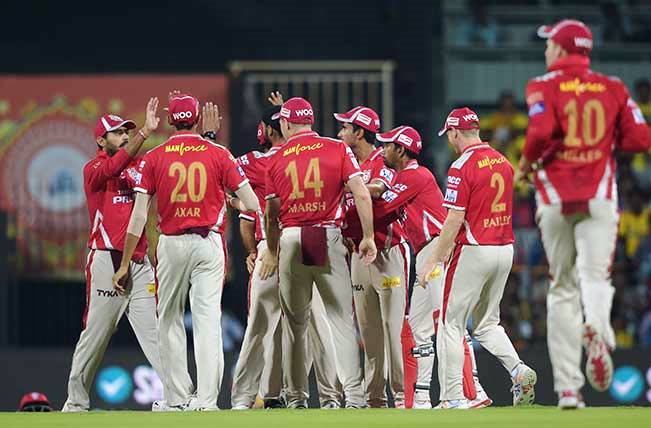 Mohali: Placed in the bottom half of the points table, both Kings XI Punjab and SunRisers Hyderabad would be looking to get out of the rut when they clash in an IPL cricket match on Monday.

While Punjab are lying last with four losses from six matches, Hyderabad are slightly ahead on net run rate despite having a similar win-loss count.

Both sides come into the match after losing their respective previous encounters.

For Punjab, particularly, it was a demoralising loss given that the side was restricted to 95 for 9 while chasing a stiff target of 193. This was their second lowest 20-over score in eight IPL seasons.

The side’s batting, considered its strength on paper, has failed miserably and last night was the lowest it touched with the top half contributing a mere 49 runs to the total in a stiff chase. 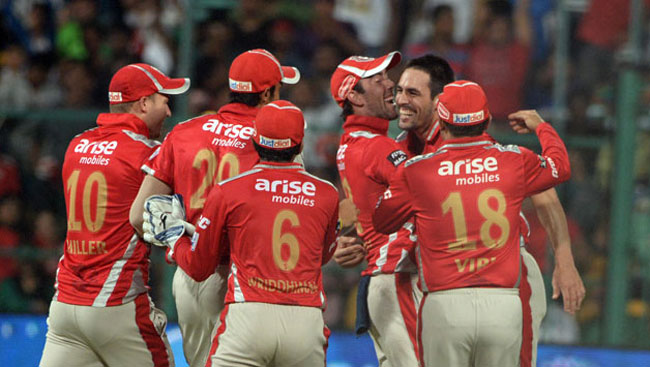 The likes of Virender Sehwag, David Miller, Shaun Marsh and Glenn Maxwell have not managed to make the kind of impact they were expected to ahead of the tournament.

Maxwell, in fact, was dropped yesterday as skipper George Bailey returned to the side but he too came a cropper in the face of pressure created by CSK bowlers, especially the spin duo of R Ashwin and Ravindra Jadeja who shared five wickets between them.

Punjab’s bowlers too have been a huge letdown with pace spearhead Mitchell Johnson being the biggest flop. Last night, he conceded 40 runs in his four overs and failed to clinch a single wicket.

Hyderabad, on the other hand, have similar concerns to deal with. Their batting is relying heavily on skipper David Warner and opener Shikhar Dhawan and even though both have done reasonably well so far, lack of support in the middle order has made them ineffective. 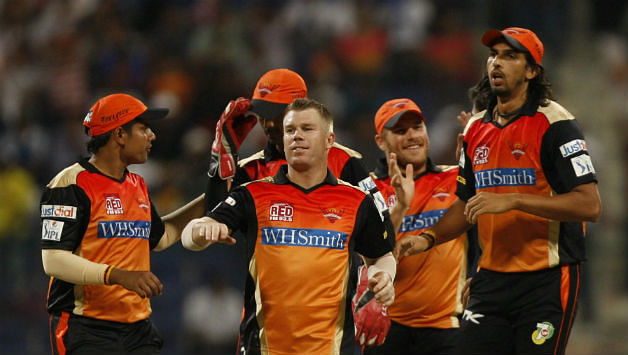 The bowling was markedly better in the previous match with both pace spearhead Dale Steyn and Trent Boult delivering and they would look to improve in the coming matches.