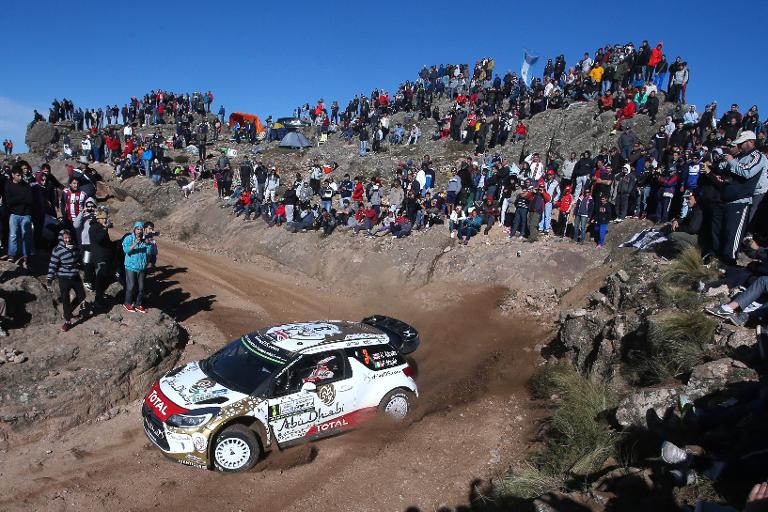 Britain’s Kris Meeke brought an end to Volkswagen’s monopoly of the World Rally Championship as the Citroen driver recorded his first ever victory at this level in the Rally of Argentina on Sunday.

The 35-year-old, aided by Irish co-driver Paul Nagle, led home a Citroen 1-2 as Norwegian team-mate Mads Ostberg took the runners-up spot to give the team their first win since the now retired French driver Sebastien Loeb won this race two years ago.

“You’re as old as you feel and I feel like I am 21,” the Citroen driver smiled after his first win, which comes at an age when most drivers think about retiring.

“He’s an all-round and mature driver. He makes up for his lack of WRC experience by using his pace. He’s aleasy trying to improve his reliability,” said team manager Marek Nawarecki about the hero of the day, who started out as an engineer and loves nothing more than talking with the Citroen mechanics and technicians.

Ogier — winner of the first three legs of the championship — was never in the hunt as his Volkswagen Polo broke down on Friday and returned to the fray on Saturday with the handicap of a 35-minute penalty.