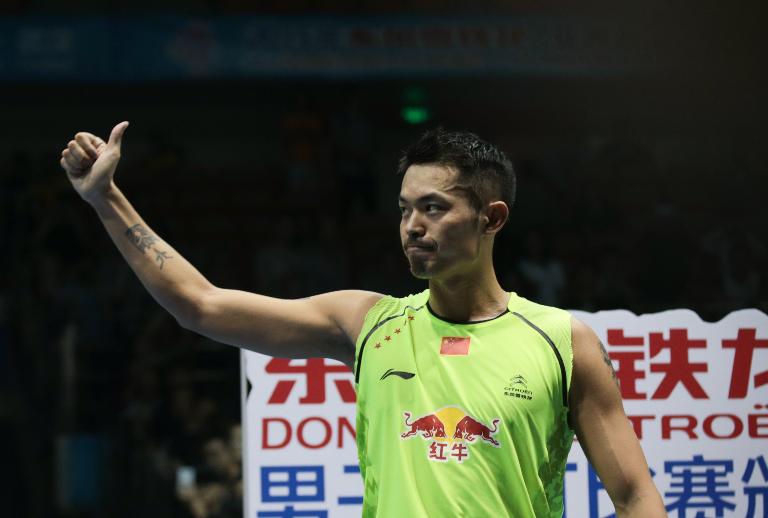 China’s Lin Dan won the men’s singles at the Badminton Asia Championships in China on Sunday, defending his title won last year in South Korea and adding another crown to an illustrious career.

Lin, a five-time world champion and twice Olympic gold medallist, racked up his fourth Asian title with the victory.

In women’s singles, seventh seed Ratchanok Intanon of Thailand came from behind to upset top seed Li Xuerui of China 20-22, 23-21, 21-12 in a match that lasted 76 minutes.