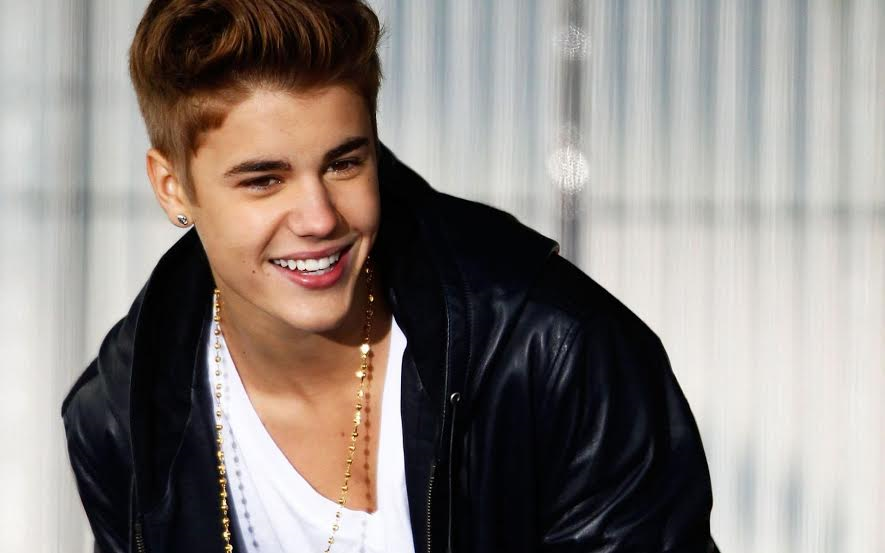 Washington: Pop sensation Justin Bieber has settled a lawsuit filed against him by a Miami photographer named Jeffrey Binion in 2013.

Jeffrey previously sued Justin, 21, and his bodyguard Hugo Hesny, claiming Hugo and other bodyguards attacked him outside a recording studio in Miami in June 2013.

Jeffrey’s attorney Mark DiCowden confirmed the settlement between his client and the Never Say Never singer but refused to comment further.

While Jeffrey’s case has been settled, Justin is still facing another lawsuit filed by another Florida photographer named Manuel Munoz back in 2014.

Manuel claimed in his suit that he was locked in a subway restaurant’s restroom and was beaten by Justin’s bodyguard after he tried to take photos of the singer.